Over 80,000 Pakistanis killed in decade-long US war on terror: report 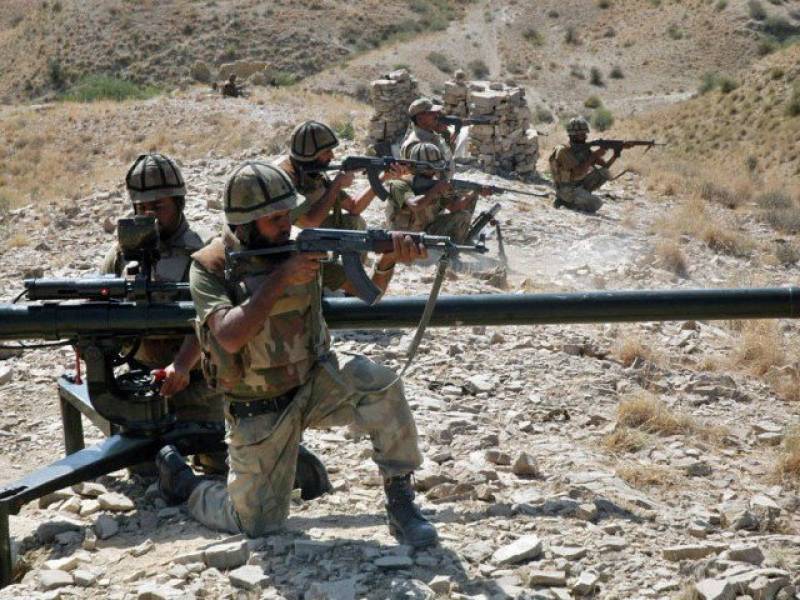 ISLAMABAD (Web Desk) – More than 80,000 Pakistanis, including 48,000 civilians, have been killed in the decade-long US war against terrorism in Pakistan, according to a report.

The report titled "Body Count: Casualty Figures after 10 Years of the War on Terror" was released by the Nobel Prize-winning International Physicians for the Prevention of Nuclear War along with Physicians for Social Responsibility and Physicians for Global Survival.

It also said that around 1.3 million people were directly and indirectly killed in Iraq, Afghanistan and Pakistan as a result of US-led wars in the regions during the the same period.

One million people were killed in Iraq and 220,000 in Afghanistan as a result of the war, it said.

"The figure is approximately 10 times greater than that of which the public, experts and decision makers are aware," the authors of the study said.

"And this is only a conservative estimate. The total number of deaths in the three countries could also be in excess of 2 million," they said.

The report scoured the results of individual studies and data published by United Nations organisations, government agencies and non-governmental organisations.

Pakistan government, however, has officially maintained that around 60,000 civilians and security personnel have been killed in the war on terror.