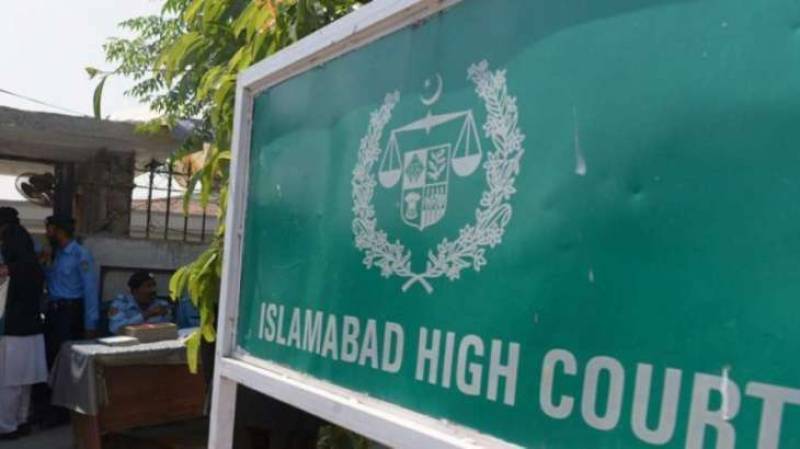 ISLAMABAD - The Islamabad High Court (IHC) on Tuesday declared void the delimitation of eight districts by Election Commission of Pakistan.

Justice Umar Farooq announced the verdict on a petition against the delimitations exercise and declared void delimitations of districts Bahawalpur, Rahim Yar Khan, Jhang, Chakwal, Toba Tek Singh, Lower Dir, and Battagram after finding them in violation of the law.

The court announced verdicts on 40 petitions of the 108 complaints lodged against delimitations.

ISLAMABAD - The Election Commission of Pakistan (ECP) has released the list of new constituencies after delimitation, ...

The petitioners had argued that standard procedures had not been followed in the delimitation of the constituencies.

The ECP's delimitations have faced severe criticism from political circles. A committee of the National Assembly had previously expressed its displeasure at the non-transparency of the exercise.