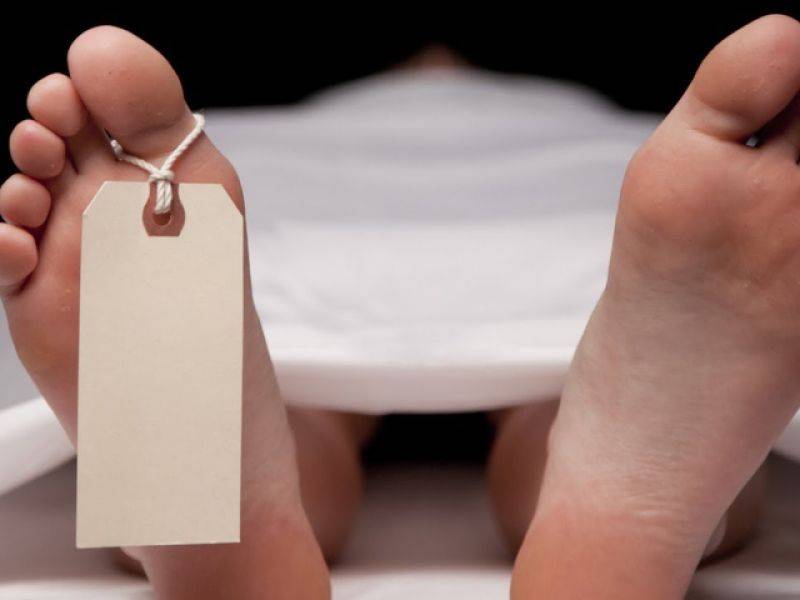 LAHORE - A dead body of a boy was recovered from a room in University of the Punjab’s hostel today (Wednesday).

According to reports, the corpse of Manzoor which police said was a few days old was found in a room allotted to Talib Ali.

Police officers suspected the possibility of suicide but it is yet to be ascertained whether the deceased was a student of the university or not.

The investigation into the matter has been launched.