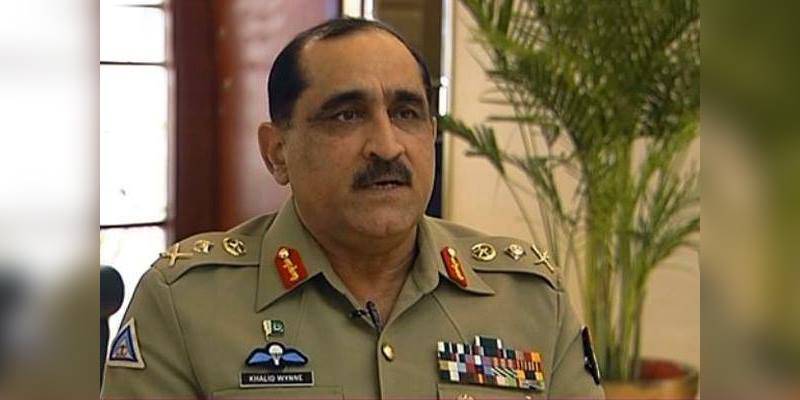 ISLAMABAD – A former top military general passed away after a fatal accident on the Islamabad-Lahore motorway on Saturday.

Gen (r) Khalid Shamim Wyne, the 14th Chairman of the Joint Chiefs of Staff Committee, was travelling on Lahore-ISB motorway M2 when the tyre of his vehicle burst near Chakri interchange following which it overturned.

Motorway police said the driver had been speeding and seems to have lost control of the vehicle. 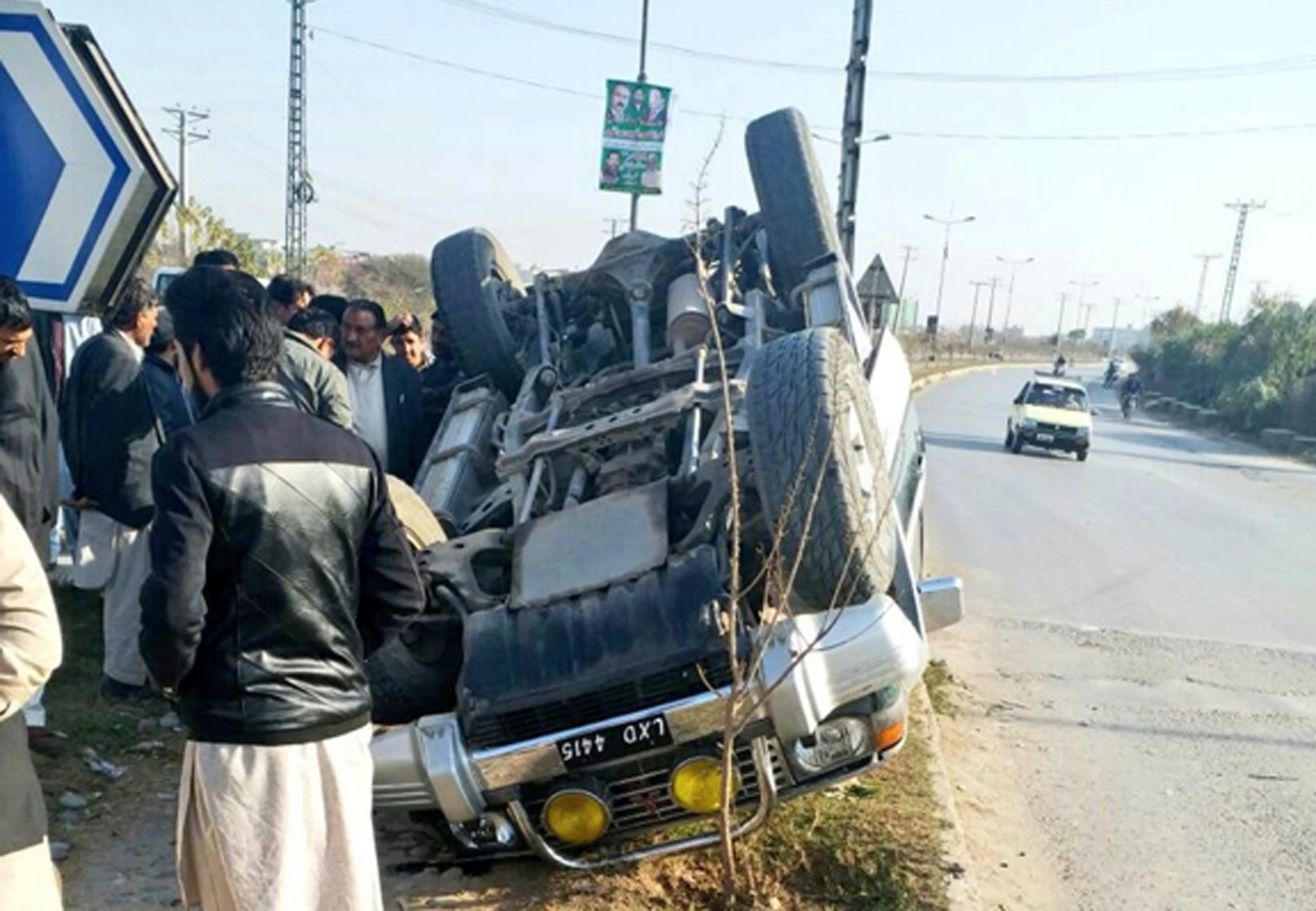 The former four-star general along with his friend lost their lives whereas his son and the driver were severely injured, who were rushed to Combined Military Hospital in Rawalpindi.

Wyne hailed from an army background. His father, Col Arshad Shamim Wyne, had served in the Pakistan Army till 1972.

After his intermediate examination in 1971, Gen Wynne joined the army, passing out in April 1972 in the 1st Special War Course to join his father's battalion, 20th Punjab Regiment.

He later commanded his own 20th Battalion of the Punjab Regiment, two Infantry Brigades, including the prestigious 323 Infantry Brigade in Siachen, the 41st Infantry Division in Quetta and the Southern Command in Quetta.

Besides his role as CJCSC, Whynne had also served as field operational Commander of XII Corps in Quetta from 2010-2013, overseeing the insurgency in Balochistan and retired from the armed forces in October 2013.

He was appointed the 14th Chairman of the Joint Chiefs of Staff Committee during the Asif Ali Zardari regime, before retiring on 7 October 2013. Prior to his elevation, Gen Wynne had been serving as the Chief of General Staff at General Headquarters since April 2010.

The tragic death of 14th Chairman of the Joint Chiefs of Staff Committee saddened social media buffs who condoled with the bereaved family.