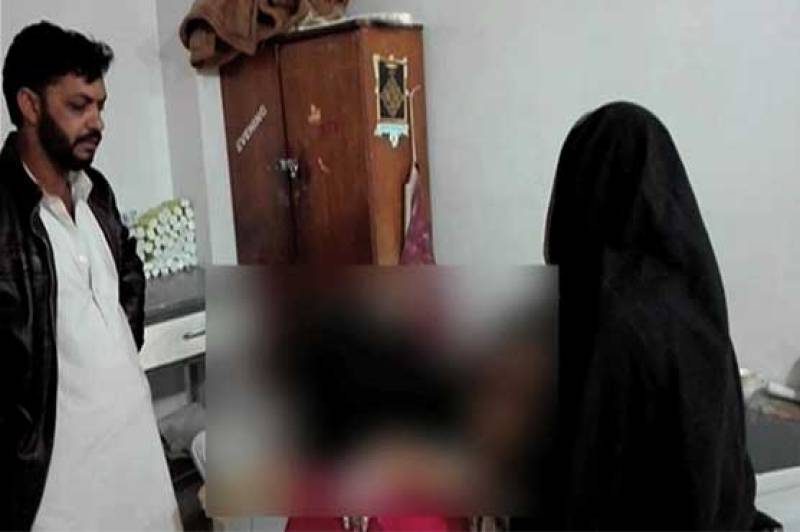 ISLAMABAD - Chief Justice of Pakistan (CJP) Justice Mian Saqib Nisar on Monday took notice of girl set on fire at Rawalpindi and called report from RPO and DHO within 48 hours.

The chief justice has taken notice of a 10-year-old girl, who was allegedly set on fire by putting petrol on her.

Her 50 percent body was burnt and was admitted to burn centre at Holy Family Hospital, Rawalpindi where doctors described her condition as critical.

Taking notice of the issue, the CJP has directed police and health officials to submit report within 48 hours.

Unidentified men on Sunday set the girl on fire in a feud that allegedly involved the elders of the family but the girl became the victim.

Earlier, Punjab Chief Minister (CM) Shehbaz Sharif also took notice of the affair. He demanded the report of the incident from the DPO.