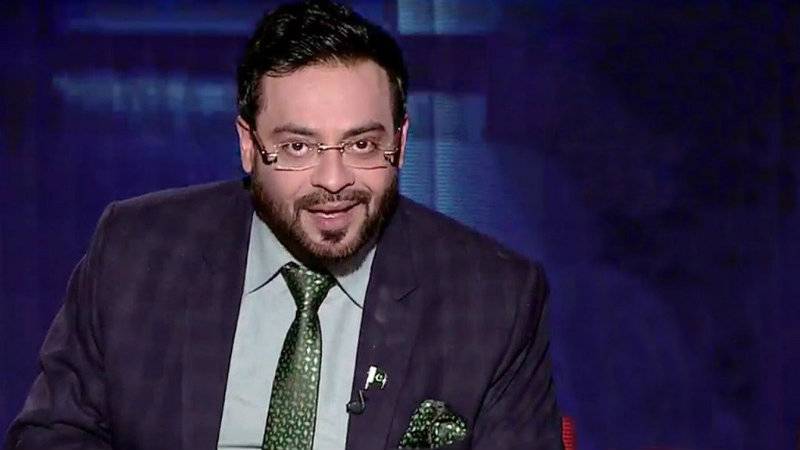 Muhammad Tahir, the spokesperson for Pemra, confirmed on Monday that the authority has challenged the SHC’s stay order in the apex court.

Last week, the electronic media watchdog had banned the TV presenter and his programme on BOL TV for hate speech and incitement to violence.

The regulator, through an order issued on Thursday, had taken exception to the programme over its “controversial and hate-based contents” and barred Amir Liaquat from appearing on any TV screen.

But the channel defied Pemra’s directives in its night transmission, giving the host an opportunity to defend himself.

In a show cause notice to Labbaik Pvt Ltd (Bol News channel) on Friday, the Pemra prohibited Mr. Amir Liaquat for defying its order to discontinue the programme, Aisay Nahi Chalay Ga, and to keep its host off the air.

The show cause notice said: “Amir Liaquat not only hosted the said programme but also appeared in a promo on the TV screen the same day orders were issued and conveyed to the Bol News management.”

The television channel was asked in the show cause to explain non-compliance with Pemra’s orders of imposing a complete ban on the anchor, his TV programme and on his promos “with immediate effect”.

The regulator described the airing of the TV show as “willful defiance of the orders” of the authority ­ a cognizable offence under the ordinance.

Later the programme was re-telecast by the TV management in violation of the Pemra orders, the notice said.

It further stated: “In case the channel management fails to submit reply within a period of seven days, the matter shall be proceeded ex parte in accordance with the Pemra laws.”

Following the ban, the Sindh High Court granted a stay order against the Pemra decision and allowed Bol News to continue Aisay Nahi Chalay Ga till a verdict by the court.