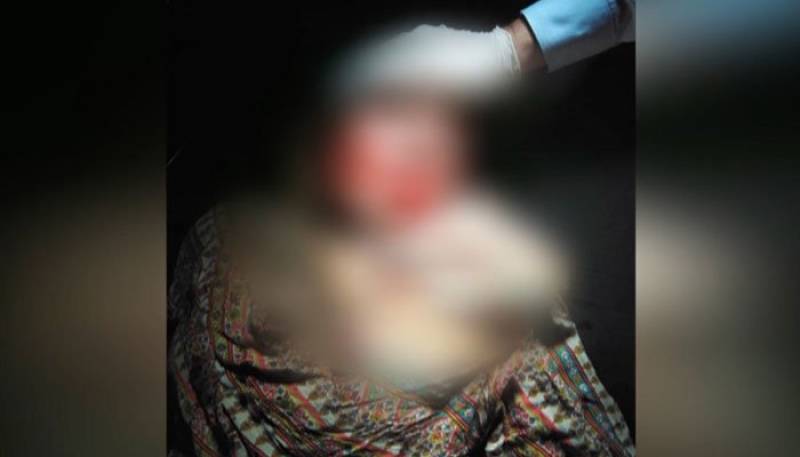 HAFIZABAD - A husband has reportedly cut off his ex-wife's tongue days after divorcing her in Punjab’s Pindi Bhattian city, police said on Saturday.

Jahangir had divorced his wife Nasreen a few days ago. On the day of the incident, the suspect went to his in-laws' house and silted his wife’s tongue with a pair of scissors after a domestic quarrel between them escalated, the police report added.

LAHORE – A man who was alleged by his wife to have shaved her head besides brutal torture was arrested on Wednesday. ...

She was rushed to the hospital in a state of emergency where her condition is stated to be out of danger.

ISLAMABAD - Pakistan's seasoned journalist Najam Sethi, in a startling revelation, has claimed that the marital life of ...

Police have registered the car against the husband who is at large. The recent incident comes to light after two Lahore women, Asma Aziz and Hajra came forward and alleged that they had been tortured by their husbands.