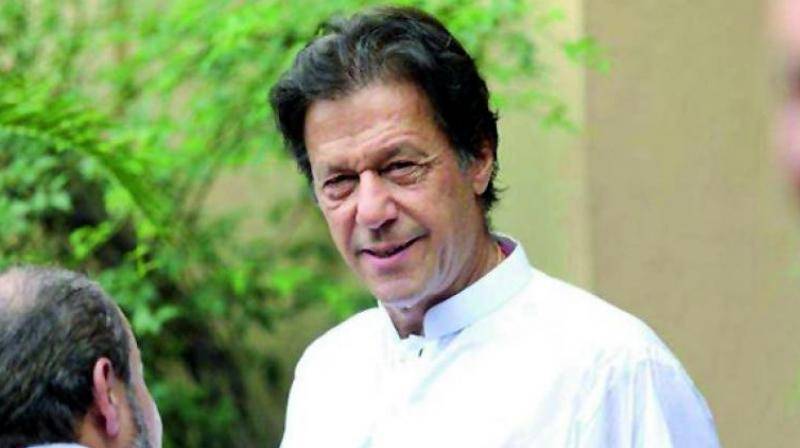 KARACHI - Prime Minister Imran Khan, who is on a two-day visit of Karachi, will inaugurate Bagh Ibn-e-Qasim today, the Radio Pakistan reported.

The Prime Minister will also hold an important meeting regarding development projects of the metropolis.

The premier will later leave for Khan Garh, Ghotki, where he will address a public gathering in the afternoon.

He will address a rally from the palace of Grand Democratic Alliance's (GDA) Ali Gohar Khan Mahar and he would also meet with GDA representatives.