Judge issues non-bailable warrants for over 100 policemen in Lahore 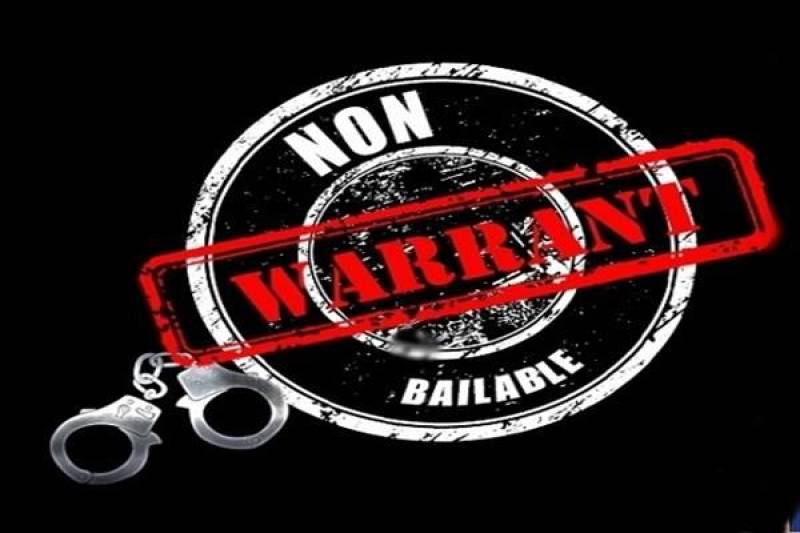 LAHORE - A session court in Lahore has issued non-bailable arrest warrants for more than 100 police officials for not implementing the orders passed by the court.

Additional Session Judge Asif Bashir issued the warrants after the police officials did not appear before the court as witness in drug trafficking cases.

Officials of Green Town, Gawalmandi and Harbanspura police stations had been directed to attend the hearing in order to record their statements, but directions were not followed.

In a case of Harbanspura jurisdiction, the court has sentenced a convict named Kazim Raza to six year imprisonment and imposed a fine of Rs 30,000 on him.