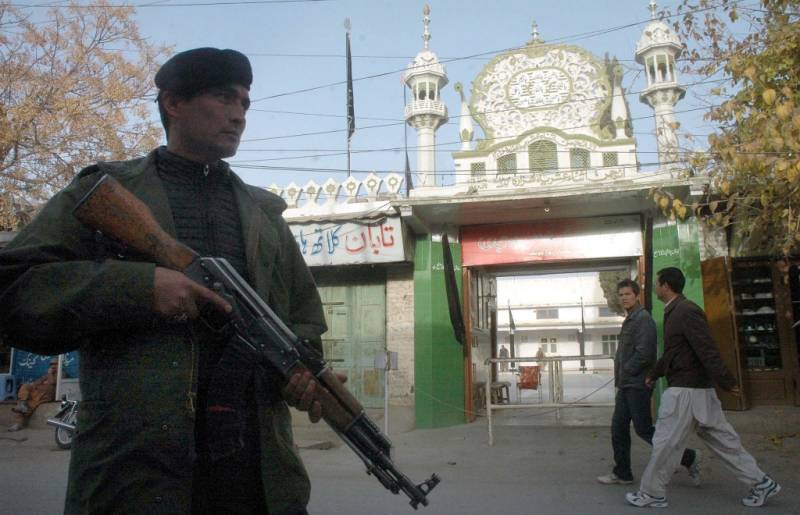 QUETTTA – Pakistan's security forces foiled a terror bid by shooting a suicide bomber before he could target an Imam Bargah in the capital city of southwestern Balochistan province.

The terror incident took place on Mecangi Road of Quetta. Security forces have cordoned off the area. Police said the suicide attacker was trying to enter the Imam Bargah. A guard was also injured by the firing of the terrorist.

DIG Police Abdul Razzaq Cheema told local media that the attacker, who was clad in a burqa, tried to enter the Imam Bargah at Maghrib prayer but was stopped at the door.

The terrorist threw a hand grenade on police after which police opened fire at him, killing him on the spot.

The potential bomber was wrapped with explosives, which failed to detonate.

Police have assured the public of foolproof security during Friday prayers.