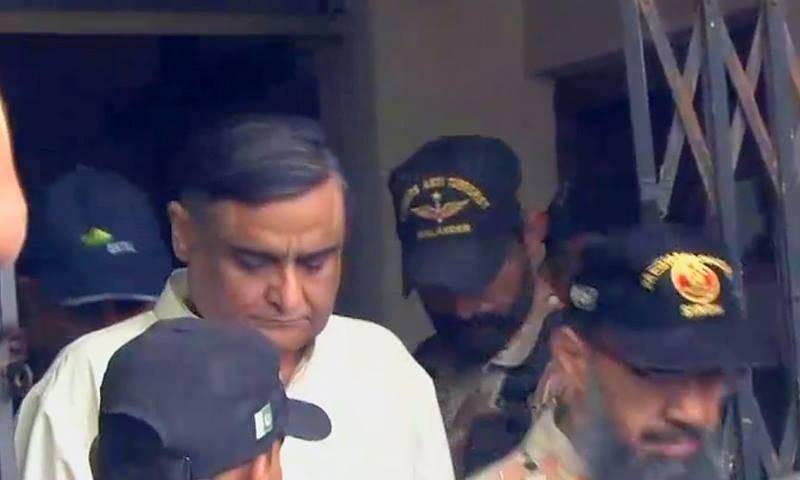 On Thursday, Dr Asim was remanded to police custody for four days over allegations of corruption and facilitating terrorists at his private hospital.

The Sindh Rangers registered a case against Dr Asim at a North Nazimabad police station on Wednesday, soon after the expiry of the 90-day remand that the paramilitary force had obtained from an anti-terrorism court for interrogation after his arrest in August.

Dr Asim, who served as the petroleum minister during the tenure of the Pakistan People's Party (PPP) government , was taken into custody on August 26 under Section 11-EEEE of the Anti-Terrorism Act 1997, and a joint interrogation team was formed after getting approval from the Sindh government.

He was serving as the chairman of the Sindh Higher Education Commission when he was arrested.