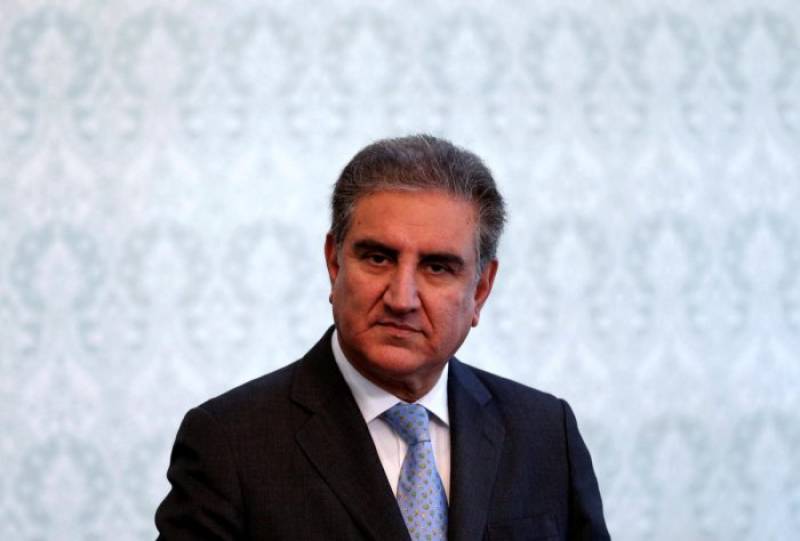 During his virtually address the meeting of United Nations Alliance of Civilizations, he also called for declaring willful provocations and incitement to hate and violence as universally outlawed.

The Foreign Minister said that enormity of this problem continues to grow, partly by a rise in populism, and partly by mainstreaming of contempt through unregulated social media platforms.

He said freedom of expression does not grant the freedom to insult or hurt others. He said most worrisome is the State sponsorship of violence on the basis of religion or belief.

Shah Mahmood Qureshi said today Islamophobia is unmistakable in the manifestos of far-right and neo-fascist parties.

He said while the United Nations Alliance of Civilizations has done commendable work over the years, its job is far from over.

The sounds of "Clash of Civilizations" still reverberate and we are witnessing global resurgence in intolerance, discrimination, racism, hate speech and violence on the basis of religious beliefs, the Radio Pakistan reported.

He said a recent manifestation of this commitment is the opening of Kartarpur Corridor, the world's largest Gurdwara, allowing easy access to our Sikh brothers from the neighborhood and all across the world.