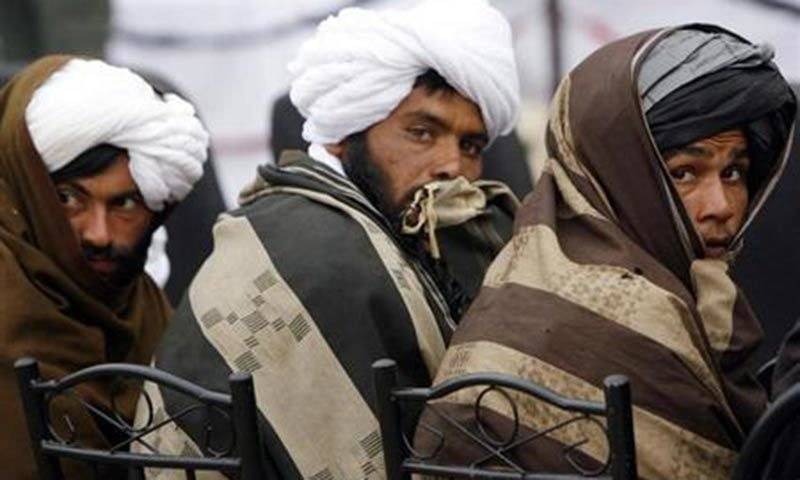 Planned peace talks were canceled between the Afghan government and the Taliban due to Mullah Omar’s death and the resulting uncertainty, said the Pakistan government.

Afghan Taliban confirmed the death of Mullah Omar on Thursday, and appointed Mullah Akhtar Mansour, as its new head. The choice was opposed by some in the group.

The next round of negotiations between the insurgents and the Afghan government was scheduled to be held Friday in Murree that hosted the first formal talks on July 7.