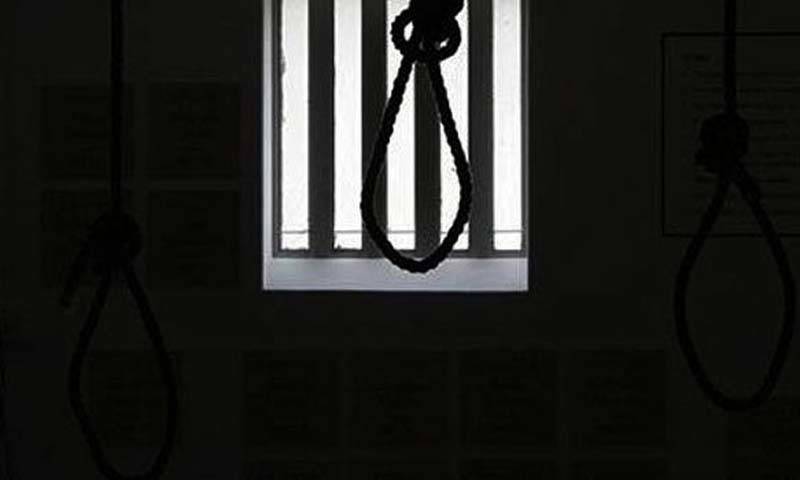 RAWALPINDI (APP) - Four death cell inmates have been executed separately in various jails of the Punjab in Tuesday’s wee hours.

As per reports, A convict, Ikramul Haq was put to gallows for kidnapping a baby girl. He kidnapped three-year, Amina, from Fateh Jang on July 4, 2002 and demanded her family a ransom worth five million rupees.

Convict Haq threatened to take the life of little Amina if he was not paid the ransom money. However, Fateh Jang police apprehended him from Kohat at a time when the ransom money was being delivered to him.

It should be mentioned here that a special local court awarded him death penalty in 2003. During his 13-year confinement, 19 death warrants were issued for him.

Meantime, another death house internee, Muhammed Riaz, has been hanged till death in Sargodha for twin murders.

Riaz killed two brothers during a robbery attempt in Sargodha area of Choa Sedan Shah in 2000.

It is worth noting here that Haji Fazal Hussain—brother of the two killed brothers, Muhammed Aslam and Muhammed Afzal—said he pardoned the blood of his brothers. He, along with the widows of two brothers and their daughters, had their statement recorded before jail officials and the judge. But, the judge said it is beyond his jurisdiction to stay the hanging.

In Miawali also, a convicted prisoner, Habdar Hussain Shah, has been executed for double killings. The criminal killed two relatives for honor on October 8, 2000.

A sessions judge decreed him death sentence on October 12, 2000. A settlement deed was produced by the aggrieved party; but, son of the deceased did not accede to it. On this death warrant was re-issued on March 27.

Meantime, Rawalpindi’s Adiala Jail also witnessed another convicted criminal, Muhammed Ameen, hang at the gallows. The convict had a murder case against him registered at New Town police station.