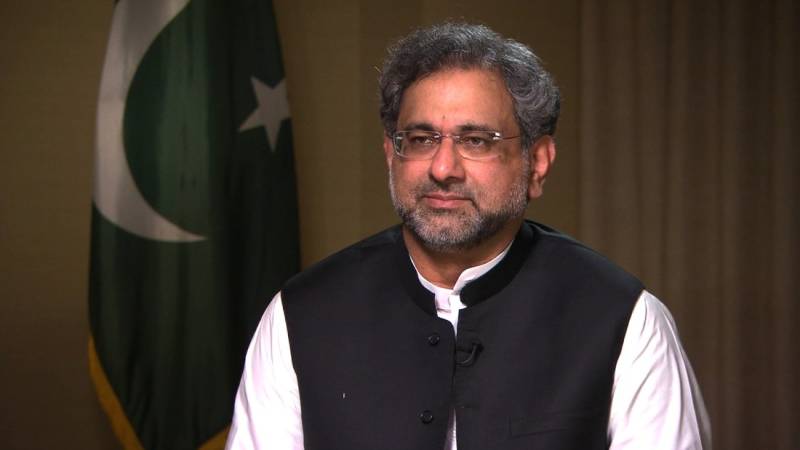 ISLAMABAD - Prime Minister Shahid Khaqan Abbasi stressed on Saturday that political decisions should be through polling stations, not courts reiterating that his party respected verdicts handed down by judiciary.

Addressing a ceremony to mark the inauguration of two projects in Dera Ghazi Khan, the premier expressed that the decision of the people could never be wrong as it held the highest value.

"There are appeals on court decisions, some are not accepted by history," PM Abbasi asserted in his speech.

Without mentioning his predecessor Nawaz Sharif, Khaqan Abbasi continued that the people who worked for the country were taken to the courts emphasizing that this tradition needs to be broken.

“A country where a politician is not respected cannot prosper.” the premier opined and added that a strong political setup was necessary for the growth of a country.

The legislator repeated his claims that the Senate election was not transparent inquiring: Should our senators be those who buy votes from other people? Should the chairman be a person who bought votes?

The premier highlighted the achievements made by the incumbent Pakistan Muslim League Nawaz government and compared it with the stints of former President Pervaiz Musharraf and Asif Ali Zardari.

The bypass will help to smooth the traffic flow in the city which is strategically situated at the converging point of all the four provinces.

About 2.5 million people will benefit from the project - which will be constructed in 18 months - with an average daily traffic count of around 5,000 vehicles.

Moreover, the Rakhi Gajj-Bewata section is extremely important as it connects Punjab with Balochistan as the shortest route, Geo News reported. 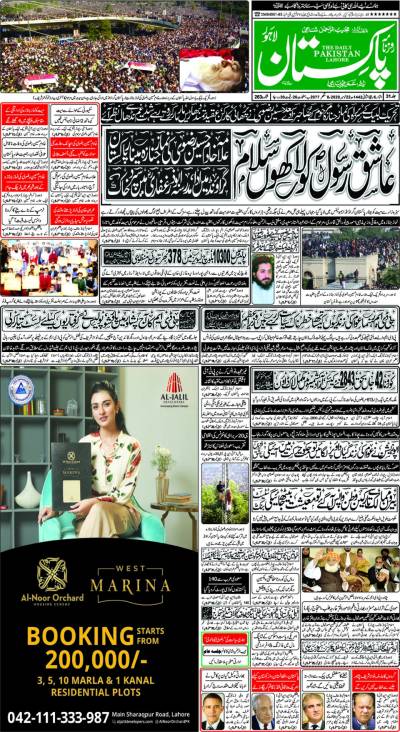