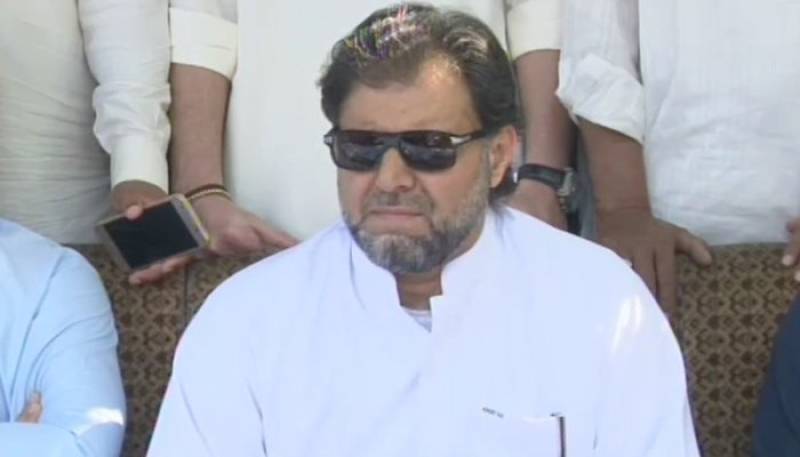 PAKPATTAN - President Pakistan Tehreek-e-Insaf Pakpattan chapter and former MNA Ahmed Raza Maneka on Saturday parted ways with the Imran Khan-led party. He announced this during a press conference in the city.

Expressing his reservation with the leadership of the party, Raza said PTI Chairperson Imran Khan would never meet any local leader whenever he would come to Pakpattan. The leadership is not aware of its team, the former MNA added.

He added that other local leaders of the party have also decided to resign. The defecting party leader said he would definitely contest the elections and would give his plan of action in a few days.

Ahmed Raza is the son of former federal minister Mian Ghulam Muhammad Maneka. He served as MNA from 2002-2007 and was also the chairperson of Standing Committee on Cabinet during his tenure.

Many PTI supporters withdrew their support for the party after the news of TV host and former Muttahida Qaumi Movement member Amir Liaquat joining the party.

Adil Ansari, part of PTI’s social media team, had announced that he would no longer be a part of the political party.

Apart from being a former legislator and a gunslinger of Pakpattan's political scenario, Ahmad Raza Maneka also has another affiliation with Imran Khan as the current wife of PTI supremo, Bushra Maneka, was once his sister-in-law.

Bushra, the third better half of cricketer-turned-politician was once the wife of Khawar Farid Maneka, brother of Ahmed Raza.