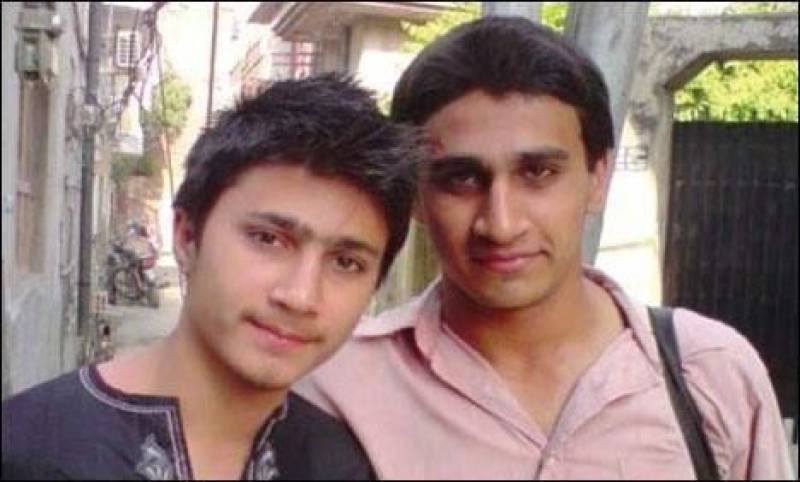 GUJRANWALA (Web Desk) - A special court on Wednesday issued death warrants of seven condemned prisoners involved in the Sialkot-lynching case for their execution next week.

Moreover, the lawyer stated to file a petition against the death sentence in Supreme Court (SC).

The brothers, Hafiz Muneeb and Hafiz Mughees, were lynched by a violent mob on 15th August 2010 outside the office of Rescue-1122 in Buttar village, near Sialkot.

The mob brutally killed them in the presence of policemen who made no attempt to stop the angry public.

Labeled as robbers, dead bodies of the brothers were dragged on streets before their family reached the spot.

All the policemen who showed negligence during the incident were sent to prison for three years.