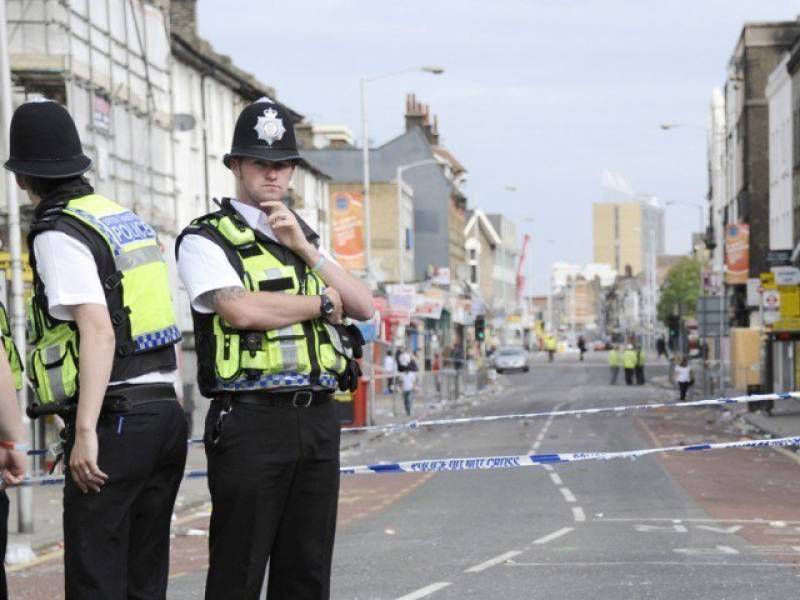 Officers from the Counter Terrorism Command (SO15) arrested the suspect from his residence and officers are presently searching the address.

According to the statement, the arrest is part of an ongoing investigation into a money laundering case.

Anwar has since been taken into custody at a Central London police station while enquiries continue.

However, the official sources have not confirmed the identity of the suspect.

Five other men previously arrested in connection with the investigation into money laundering are on police bail.

The press release also gives details of the previous arrests:

[C] aged 61 was arrested on 3 June 2014 on suspicion of money laundering and is on police bail to a date in April.

On 12 January [D] aged 41 attended a police station in Greater Manchester by appointment where he was arrested on suspicion of money laundering and later released on police bail to a date in April.

On 17 February [E] aged 27 attended a police station in Suffolk where he was arrested on suspicion of money laundering and later released on police bail to a date in April.

Last year in June, Muttahida Qaumi Movement (MQM) chief Altaf Hussain was arrested in London in connection with an investigation in a money laundering case.

The London Metropolitan police had confirmed that a 60-year-old man had been arrested from northwest London property on charges of money-laundering, but they declined to disclose the exact identity for "legal reasons."

However, there is no confirmation from the British authorities that the arrest made today is linked to the money laundering probe involving some MQM members.

According to a 2013 BBC Urdu Service report, the Metropolitan Police had confirmed in a written reply that ‘a considerable amount of money’ had been found during raids on the MQM chief’s residence and office in London, however no arrest had been made then.

It said the cash was found when a counter-terrorism unit of police raided Hussain’s office on Dec 6, 2012 under the Police and Criminal Evidence Act in connection with the investigation of Dr Imran Farooq murder case.

However, no further details were provided by police as they said the money was seized under the Proceeds of Crime Act.

Two more raids were carried out in as many houses in north London on June 18, 2013 and again a considerable amount of money was seized.

The BBC Urdu Service report had quoted police as saying that it was being investigated as to how and under what circumstances the money had reached the three places.

Talking to the host of BBC Two Newsnight, which aired a documentary about Altaf and his party, senior MQM leader Dr Farooq Sattar had also admitted the seizure of some money during raids in London.

He, however, said he could not comment on the investigation into possible money-laundering while police inquiries were in progress.