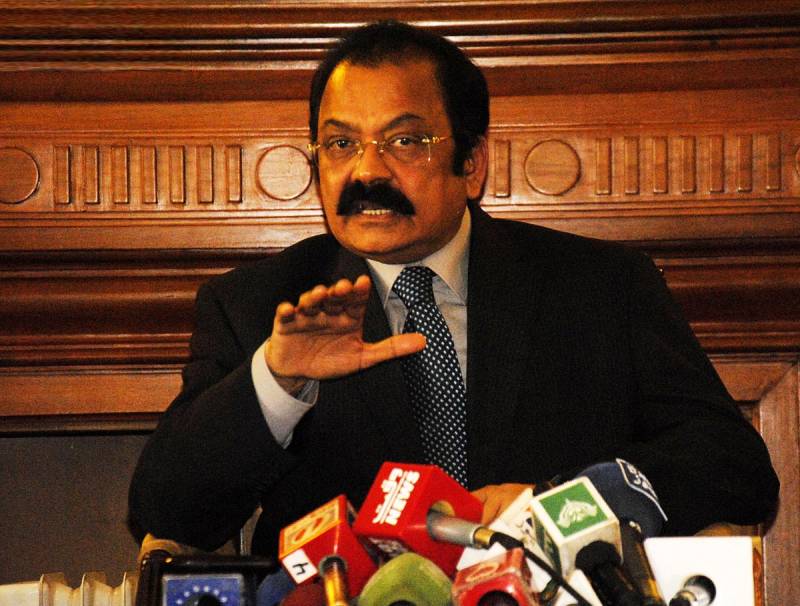 LAHORE (Staff Report) - Punjab Law Minister Rana Sanaullah has claimed out that there is no ‘no-go’ area in South Punjab.

Talking to media outside Punjab Assembly, provincial law minister said that search operation has been expedited across the province.

“It is a national operation. All agencies, institutions and the nation are involved in this operation. The anti-terrorism operation is underway with full commitment in better interest of the masses,” Rana said.

Rana Sanaullah further said that facilitators are also being detained after arrest of the suspect terrorists.