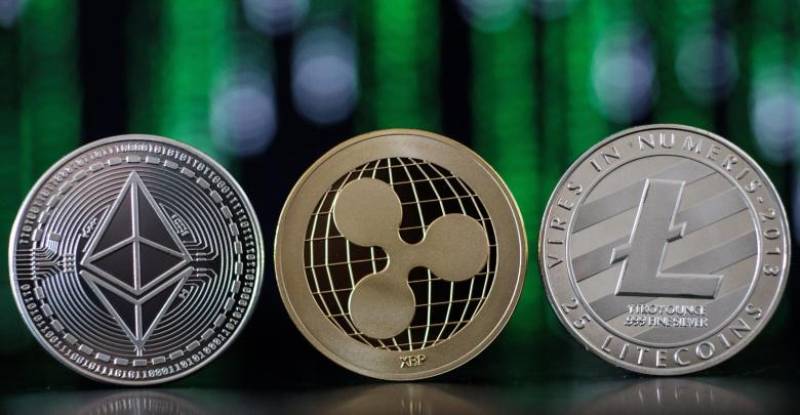 ISLAMABAD – The federal government has decided to introduce Electronic Money Institutions (EMIs) regulations for cryptocurrencies in accordance with recommendations of the Financial Action Task Force (FATF).

A ceremony will be held at the Islamabad office of the State Bank of Pakistan today which the Federal Minister for Finance Asad Umar will attend as the chief guest while SBP governor Tariq Bajwa, finance secretary Yonus Dhaga and other officials will also be present.

Through these regulations, digital or cryptocurrencies will be regularised as per standard rules and regulations for financial institutions. The decision has been made after it is seen that virtual currencies may be used by criminals and terrorists.

Pakistan had previously taken a hard stance against cryptocurrencies, with the country’s central bank warning banks and other financial services providers against offering services that supported virtual currency transactions.

In April last year, the State Bank of Pakistan (SBP) tweeted a reminder to the general public that it oversees and regulates domestic and international payment and money transfer services. The “Caution Regarding Risks of Virtual Currencies” tweet suggested a tough stance against the use of digital currencies.

CAUTION REGARDING RISKS OF VIRTUAL CURRENCIES
General Public is advised that domestic and international payment and money transfer services in Pakistan are regulated by SBP under the applicable laws.
English: https://t.co/FbLXO1Mr5s
Urdu: https://t.co/Ft2aZgAznn

But with the FATF recommending regulation and oversight of digital assets to counter terrorism financing, tax evasion, and money laundering, Pakistan was left with little choice but to accept the use of cryptocurrencies within its borders so it could monitor the flow of digital funds.

KARACHI - The state bank of Pakistan advised people against the usage of cryptocurrency in any kind of transactions in ...

Previously, Pakistan was on the FATF’s grey list, meaning its laws to combat terrorism financing and money laundering were “deficient”.

The FATF’s report into cryptocurrencies warned that the “… characteristics of virtual currencies, coupled with their global reach, present potential AML/CFT risks, such as the anonymity provided by the trade in virtual currencies on the internet, the limited identification and verification of participants, the lack of clarity regarding the responsibility for AML/CFT compliance, supervision and enforcement for these transactions that are segmented across several countries, [and] the lack of a central oversight body.”

Pakistan is now implementing on these recommendations and introducing the Electronic Money Regulations based on which EMIs will be issued licenses by the government. The government will also be authorised to suspend or cancel licenses of EMIs deviating from the set rules and regulations.