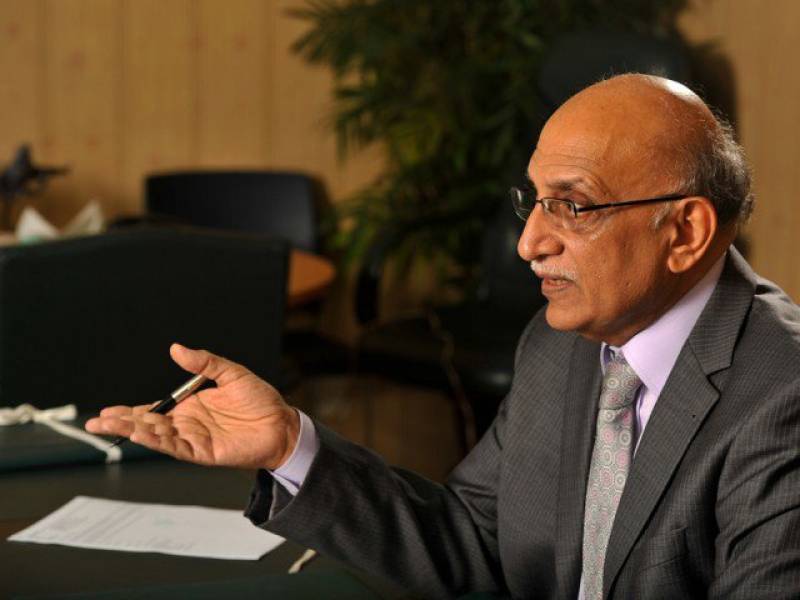 The decision came after a citizen named Azhar Sadiq moved to court. The verdict was announced by Justice Shahid Karim pertaining to four universities in Punjab.

Not only Mujahid Kamran but Vice Chancellors of Lahore College for Women University, Sargodha University and Nawaz Sharif Engineering University have also been suspended.

The court ordered that the senior most professor at the universities should serve duties of acting vice chancellor while the HEC should advertise the position.