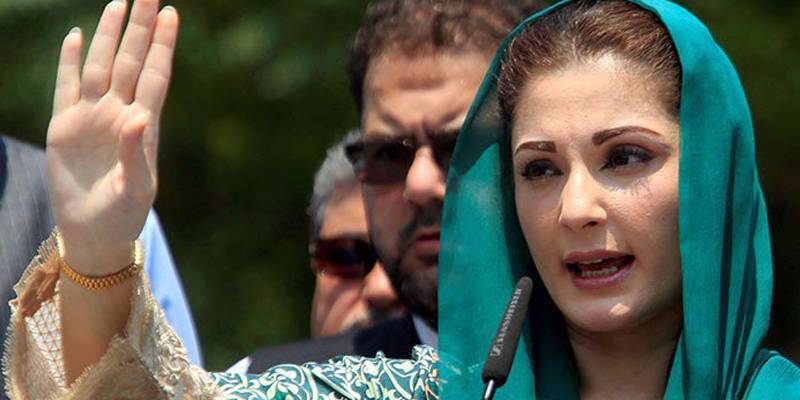 LAHORE- The Lahore High Court issued notices to the Pakistan Electronic Media Regulatory Authority (Pemra) and Maryam Nawaz, daughter of the disqualified Prime Minister Nawaz Sharif, on Thursday. The notice was issued on a petition seeking contempt of court proceedings against Maryam Nawaz for tweeting 'outrageous' remarks against judges of the Supreme Court.

The petition was filed by Amina Malik of the Civil Society Network, with reference to recent tweets of Maryam Nawaz, which allegedly are against the judiciary.

According to the petitioner's counsel Azhar Siddique, Maryam and her father have been using contemptuous language since the trial began in the accountability court as directed by the Supreme Court in Panama Case.

Honourable judges were right, the decision will be remembered for decades, as a bad example. Murder of justice will have its consequences. pic.twitter.com/bOTSjhQT39 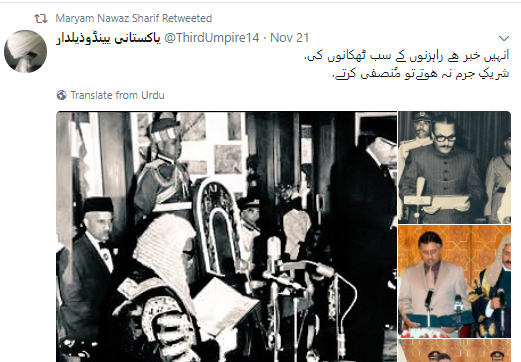 Siddiqui said that Maryam had been trying to defame the judiciary, which amounts to clear contempt of court. It was the duty of Pemra to stop airing the contemptuous statements given by Maryam but the authority miserably failed to do so.

The lawyer asked the court to issue a notice to the Maryam Nawaz and Pemra, under contempt of court charges and also punish Maryam and the responsible individual from the regulatory authority under the law.

Justice Shahid Karim issued notices to the respondents for December 20.