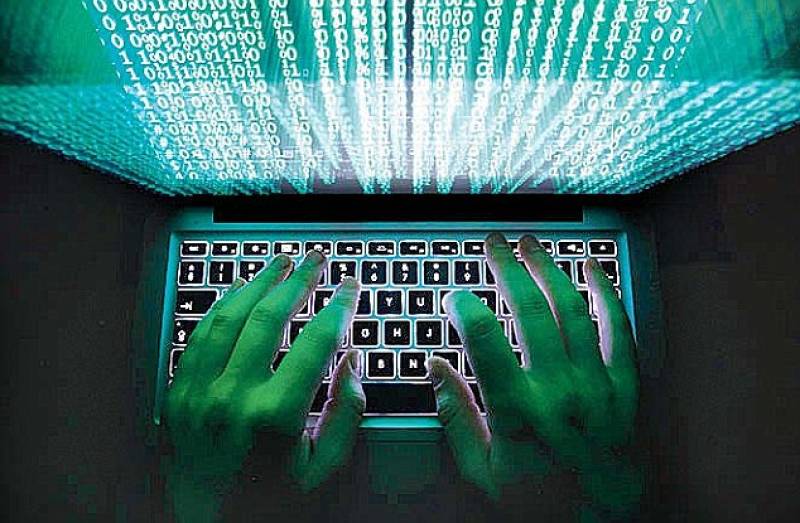 ISLAMABAD - The website of India’s prestigious National Security Guard (NSG) has been allegedly hacked by Pakistani hackers, it has been learnt.

The website' nsg.gov.in' has been inaccessible for several hours with the message stating:

The alleged Pakistani hackers not only defaced the website but also posted a picture depicting Indian aggression in region of Kashmir.

The statement put on website also referred to Indian claims of conducting surgical strikes inside Pakistan suggesting that India had made tall claims, but that they had been unable to back them up. 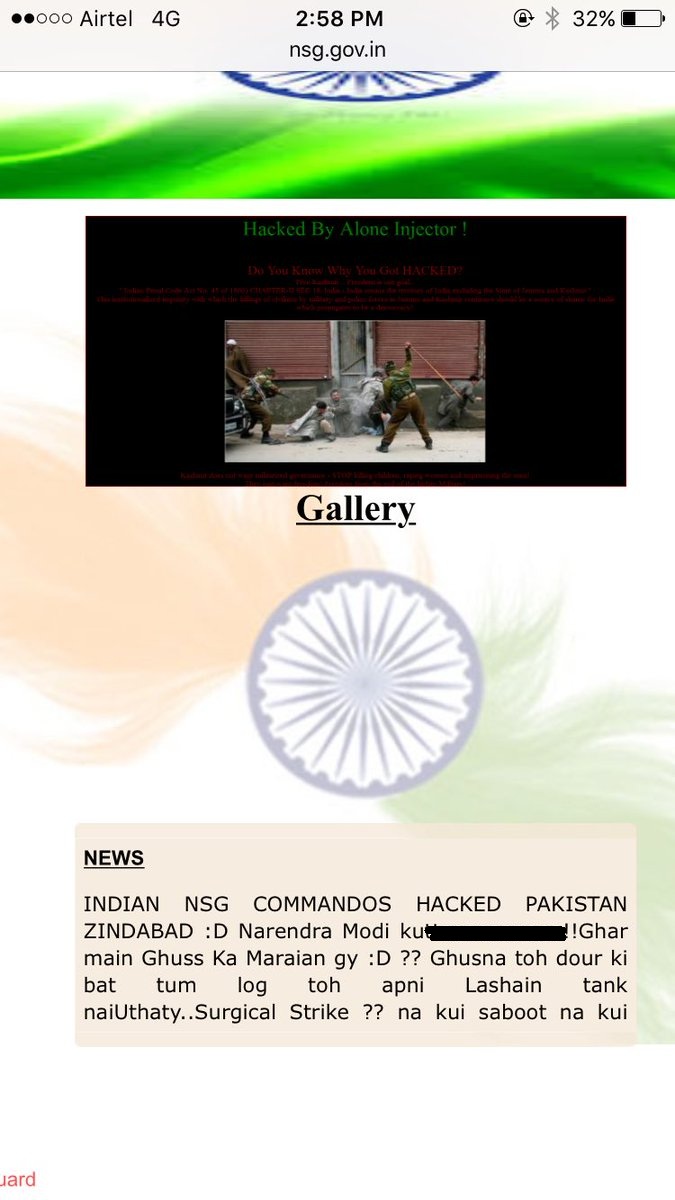 The hackers also mocked India for its defeat in 1965 war with Pakistan and urged India to fear Pakistan's spy agency ISI (Inter-Services Intelligence).