Aleema Khan has not yet paid fine on Dubai assets 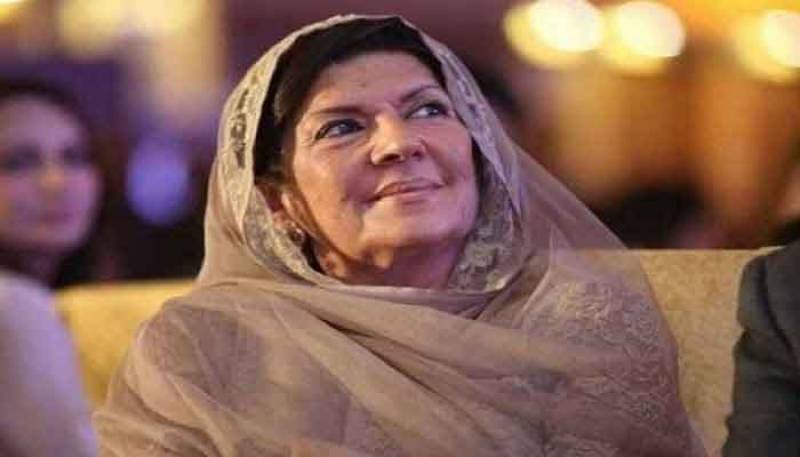 ISLAMABAD - The Supreme Court on Tuesday was informed that Federal Board of Revenue (FBR) has recovered Rs67 million from Pakistani citizens holding undisclosed foreign bank accounts and properties abroad.

This was pointed out by chairman FBR Muhammad Jahanzeb Khan who was briefing a three-member bench, headed by Chief Justice Mian Saqib Nisar.

During the proceedings, the chief justice remarked that they were given the impression by the authorities that Rs3,000 billion will be recovered.

He asked what was the performance of the FBR?" The FBR chairman, informed the bench that they have set up offices countrywide to look into the case.

Justice Ijazul Ahsan asked that what happened of the 21 model cases that were identified earlier.

The FBR chief said that Rs167 millions have been recovered so far, whereas notices for the recovery of another Rs147 million have been sent.

Further investigation is underway, he added.

He further informed that there are 60 cases of foreign properties that are more lucrative and hence, there is a chance of retrieving greater revenue from these cases.

These cases will be dealt with on priority basis, he added.

On bench query, FBR also informed the bench that Aleema Khan has not yet paid taxes/fine Rs. 29.4 million, however she could pay it till January 13. The Chief Justice observed that money should be recovered so country's economy could further improve.

“We are entrusting FBR with the responsibility to bring wealth back to the country,” Justice Nisar remarked.

Meanwhile, the Federal Investigation Agency (FIA), while submitting progress report, said that it has identified another 96 individuals who have properties in the United Arab Emirates.

According to the report, in all, 1,211 Pakistanis have properties in the UAE and out of them 774 have submitted their affidavits, while 363 have been issued notices.

The FIA report further said that 60 people could not be identified, 57 are not cooperating with the probe, and one is absconder.

Subsequently, the court directed FBR and the Federal Investigation Agency to submit a detailed report on the matter by January 14, and adjourned further hearing of the case till then.