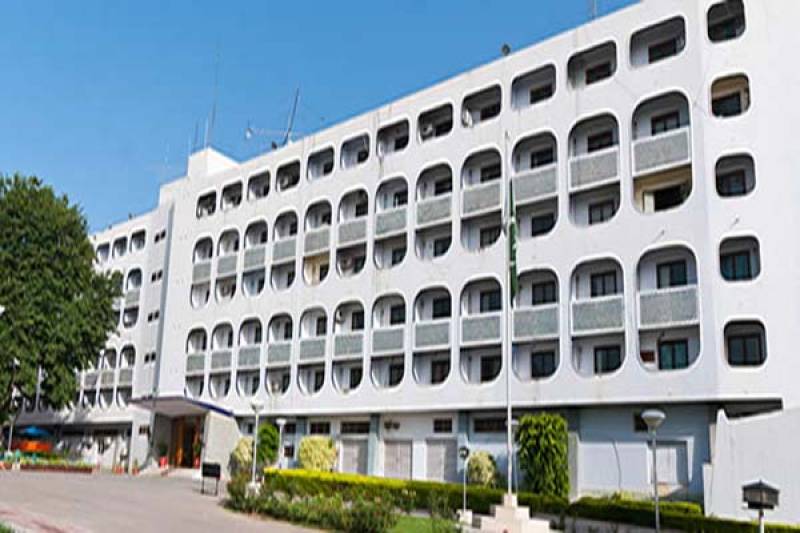 ISLAMABAD - Pakistan on Wednesday informed India that a total of 282 Indian prisoners including 55 civilians and 227 fishermen were currently in its custody.

A list about 282 Indian prisoners were handed over by Ministry of Foreign Affairs (MoFA) to the Indian High Commission in Islamabad.

The government of India is yet to share the list of Pakistani prisoners with Pakistan High Commission in New Delhi, MoFA said.

The step is consistent with the provisions of the Consular Access Agreement between Pakistan and India, signed on May 21, 2008, under which both countries are required to exchange lists of prisoners in each other’s custody twice a year – the day one of January and July.