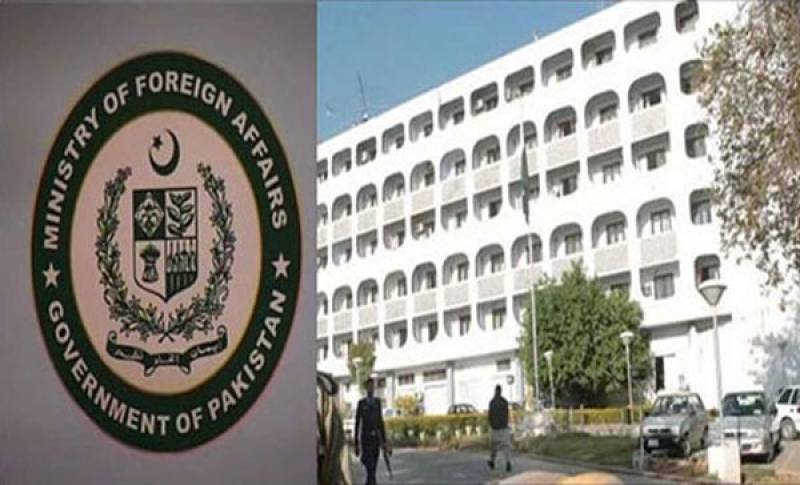 ISLAMABAD - Pakistan and India on Wednesday exchanged lists of their nuclear installations and facilities as an annual obligation to inform each other on the start of the new year.

The list of Pakistan’s nuclear installations was officially handed over to a representative of Indian High Commission at the Ministry of Foreign Affairs (MOFA) in Islamabad, a statement of MOFA said.

Similarly, India’s Ministry of External Affairs in New Delhi handed over the list of Indian nuclear facilities to a representative of Pakistan High Commission.

The exchange of lists is an annual feature under Article-II of the Agreement on Prohibition of Attacks against Nuclear Installations and Facilities between Pakistan and India, signed on December 31, 1988.

The agreement contains the provision that both countries inform each other of their nuclear installations and facilities on January 1st every year, which has been done consecutively since January 1, 1992.