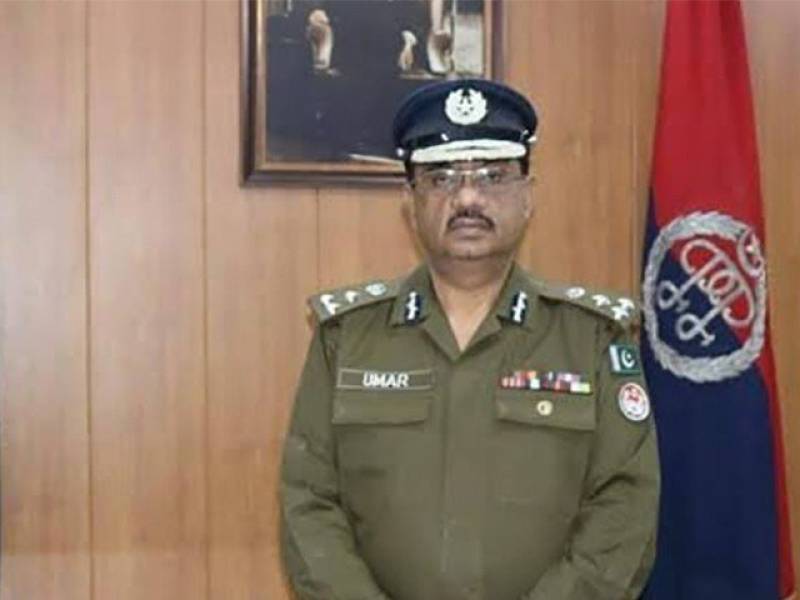 Ghulam Mahmood Dogar has been made new Lahore police chief, said a notification.

A notification issued by the Punjab chief secretary, Sheikh has now been posted as the DIG of the Punjab Constabulary in Farooqabad. 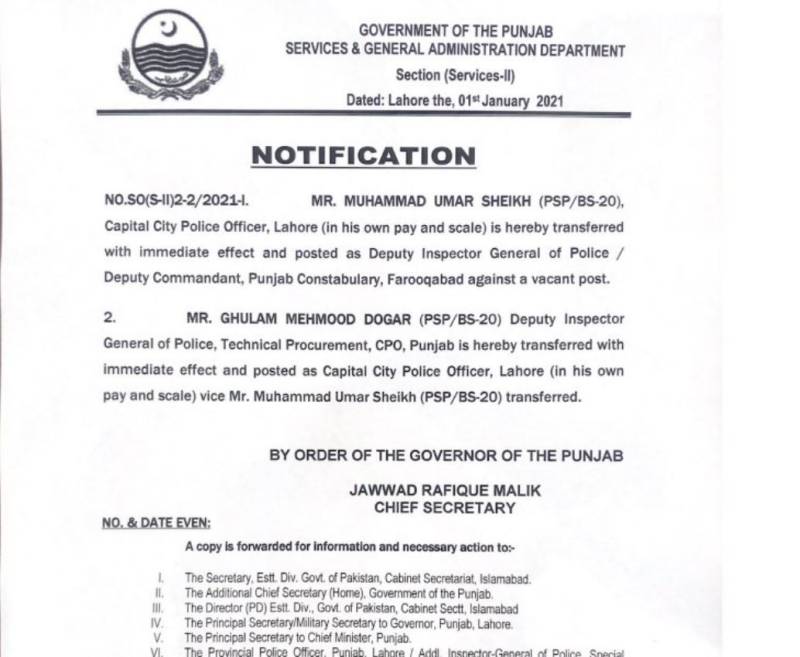 The outgoing CCPO Lahore, who was appointed on special instructions of Prime Minister Imran Khan, has been landed into controversies since his appointment.

Earlier, on September 14, CCPO Lahore Umer Sheikh had to apologise for his statement on the Lahore motorway gang-rape incident in which he had said the victim woman shared the blame for it.

An audio call in which he allegedly misbehaved with a woman, seeking help for release of her husband from illegal detention.