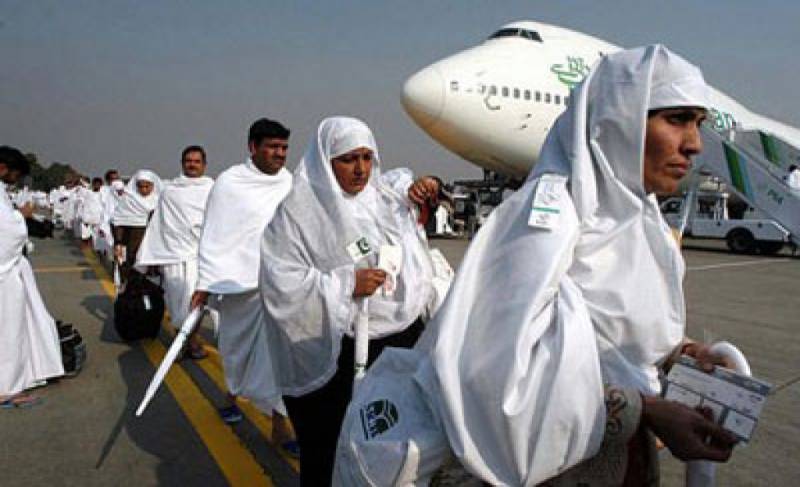 The pre-Hajj operation will continue till fifth of the next month, this was informed at a meeting chaired by Minister for Aviation Ghulam Sarwar Khan in Islamabad on Monday.

The meeting was told that PIA has planned a total of 294 flights for intending pilgrims.

Speaking on the occasion, the Minister said it is appreciable that PIA is starting direct Hajj flights form Quetta this year for the first time.

He said counters have been established by Saudi Immigration Team at Islamabad Airport under Road to Makkah project.

The post-Hajj flight operation will take place from August 17 to September 14 this year.