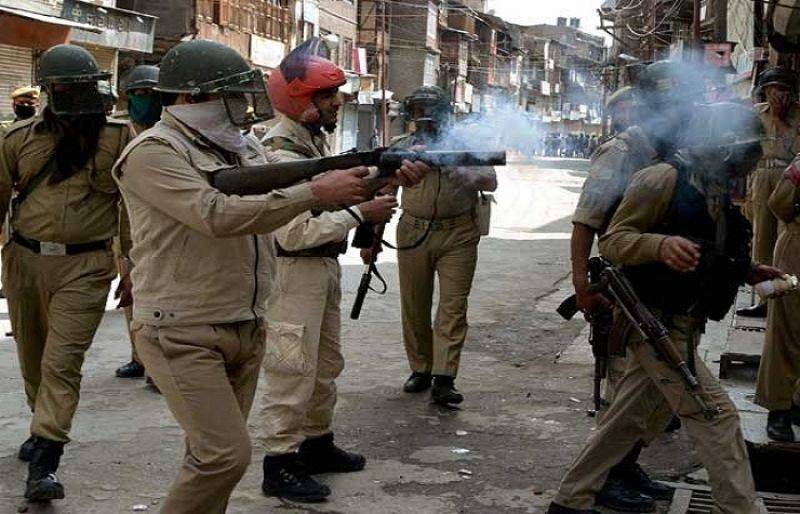 According to Kashmir Media Service (KMS), the troops martyred the youth in a fake encounter during a military operation near Keri area of the district.

The troops martyred a civilian during a cordon and search operation in Model town area of Sopore early morning today.

The operations in Rajouri and Sopore were going on. The occupation authorities have suspended internet service in Sopore.