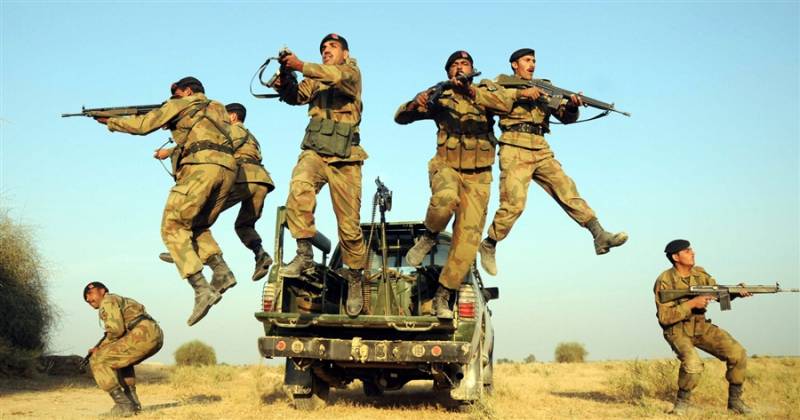 PESHWAR (Web Desk) - At least 12 terrorists were killed by security forces in a ground operation near Datta Khel area of North Waziristan, ISPR said on Monday.

Terrorists were surrounded by the troops in a cordon and search operation led by the security forces. The fleeing terrorists also left behind few of their dead bodies.

Four hideouts of militants were also destroyed in the operation, the ISPR statement added.