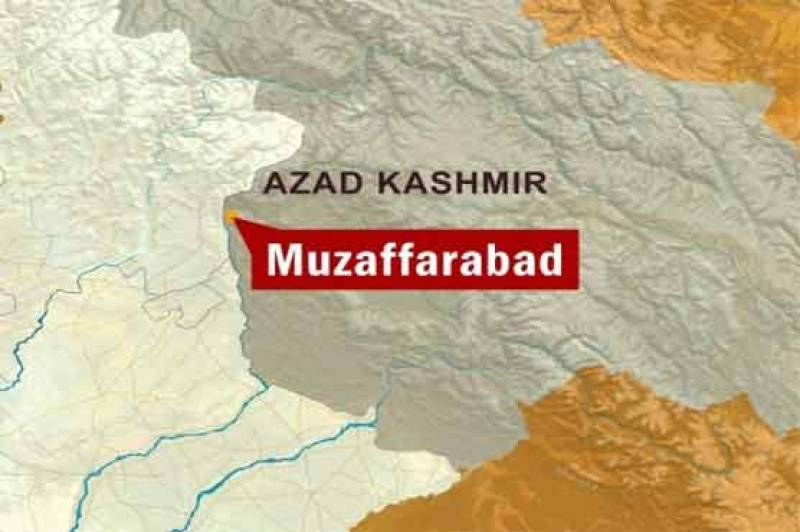 MUZAFFARABAD (Web Desk) - As many as four people were killed while several wounded in an explosion in the tunnel of Neelum-Jhelum Hydroelectric Project (NJHEP), local media reported on Monday.

"The explosion occurred during the operation of a tunnel boring machine," police sources told media.

According to sources, most of the the casualties were labourers working in the tunnel; however two Chinese engineers were also among the injured.

The victims were being shifted to Combined Military Hospital (CMH).

NJHEP is located in the vicinity Muzaffarabad, Azad Jammu & Kashmir.