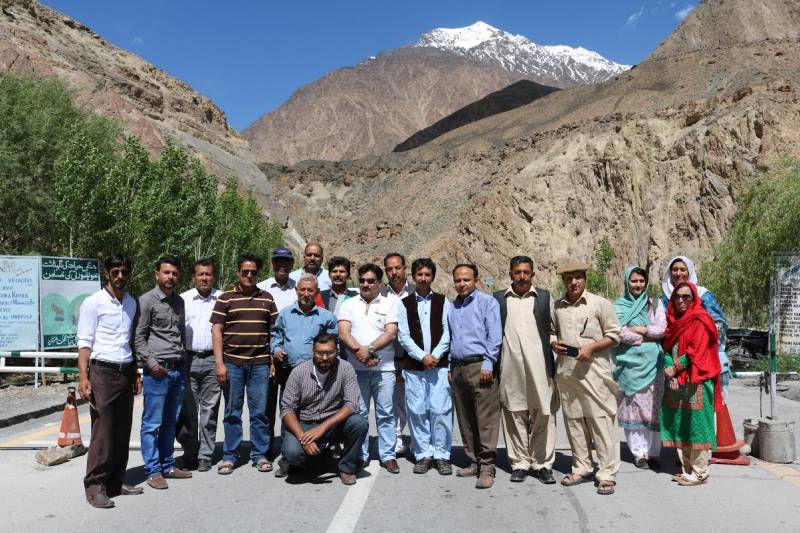 The purpose of the workshop was to effectively communicate the need for enabling policies and strategies for adaptation. Participants of the event included local journalists and media experts from across the country, said a press release issued by the WWF.

Dr Babar Khan, Senior Manager Conservation, WWF-Pakistan explained the uniqueness and fragility of the Hindu Kush, Karakoram and Himalaya regions and warned that warming trends in these mountainous areas were above global average.

He said: "Every year around the world, millions of people are forcibly displaced by floods, wind-storms, earthquakes, droughts and other disasters. 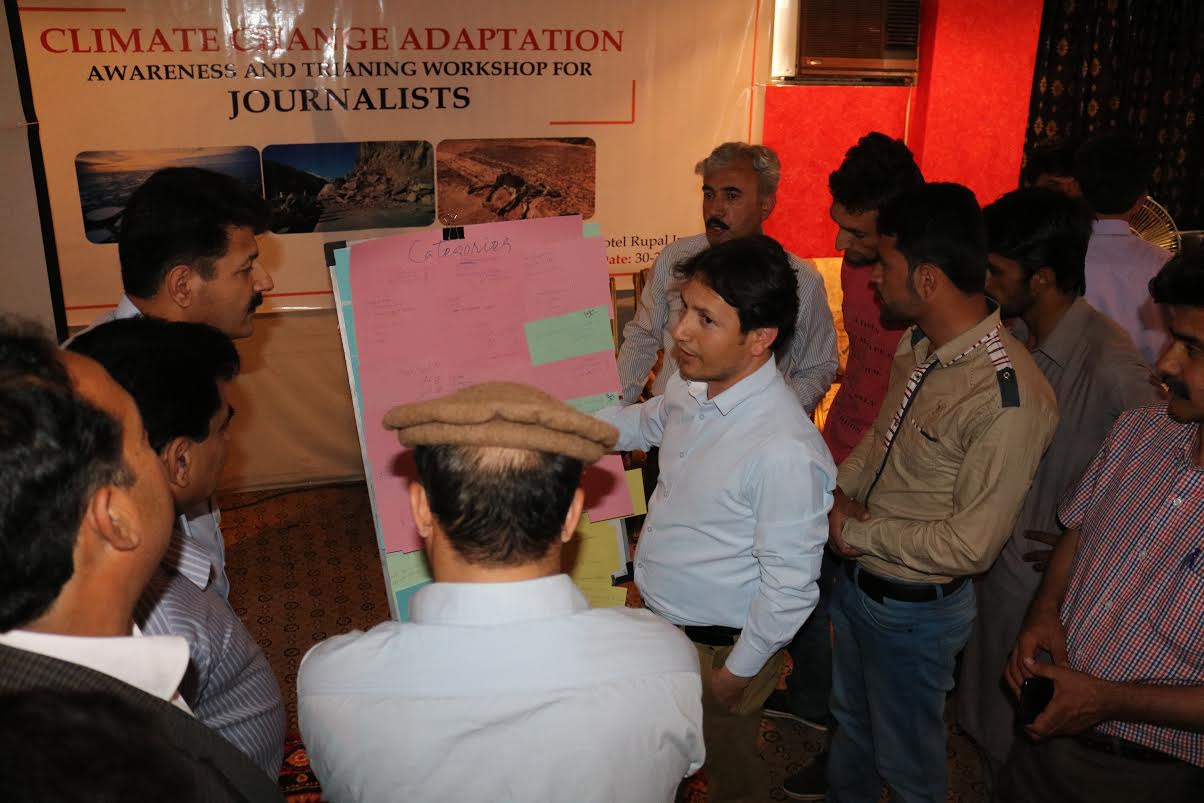 Sajjad Haider, Secretary, Forest, Wildlife and Environment Department, government of Gilgit-Baltistan while addressing the participants, highlighted the importance of environmental journalism as a voice of the mountain communities. 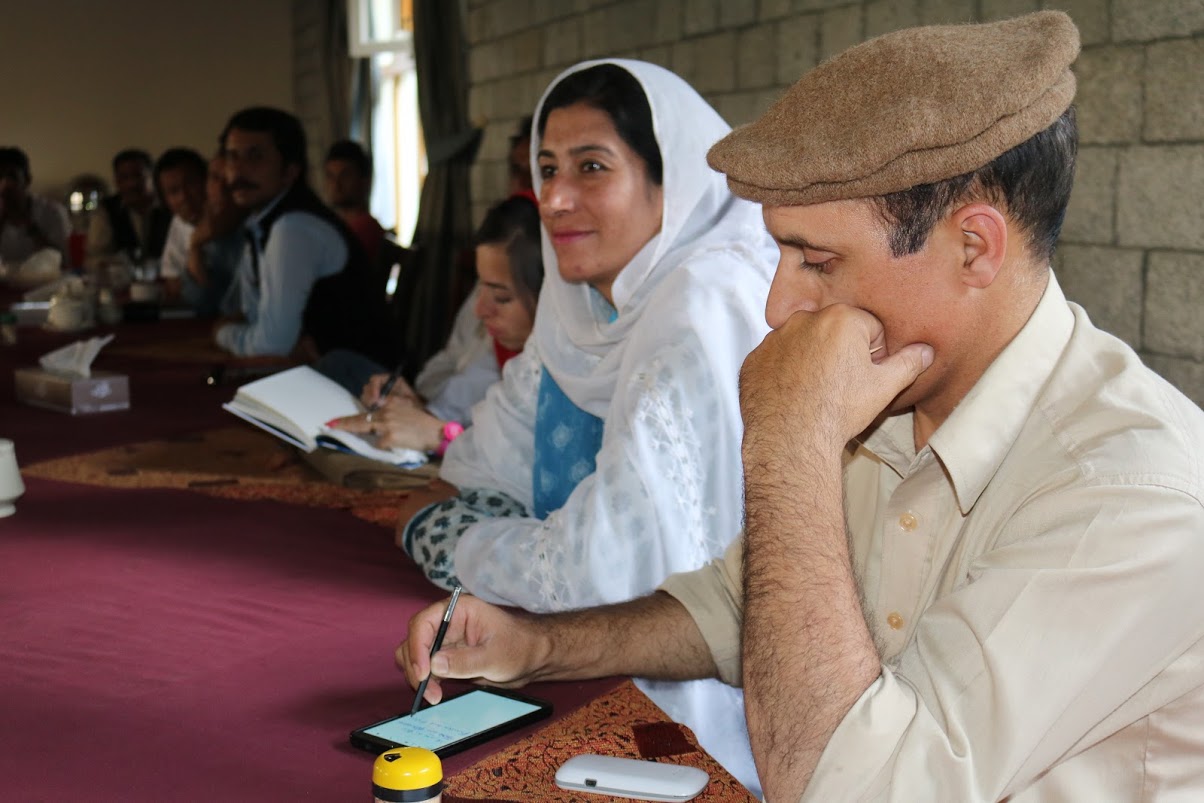 He appreciated the efforts of WWF-Pakistan and ICIMOD for educating and building the capacity of local communities. At the end of the workshop Dr Babar Khan, on the recommendation of senior journalists, announced holding environmental journalist awards twice a year to honour the services of local journalists working on topics related to climate change and the environment.