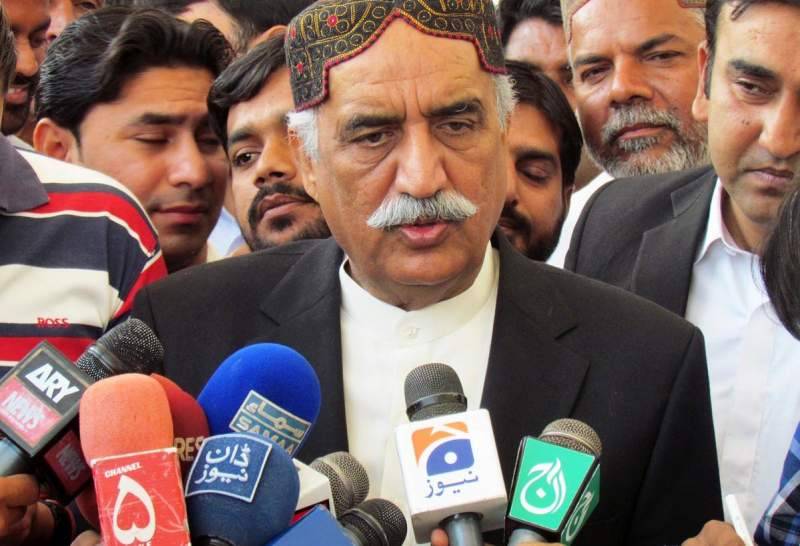 ISLAMABAD - Pakistan Peoples Party legislator Syed  Khursheed Shah has been issued notice by Election Commission of Pakistan (ECP) to appear before court on June 19, it emerged on Thursday.

The opposition leader has been summoned on a petition filed against him by Abdul Ghaffar from Abad Lakhoo Sukkar who in his petition claimed that  Khursheed Shah was provoking some influential people including chairman of cooperative housing society Sukkur to occupy his land illegally.

ECP has summoned the legislator on June 19 to appear in person or via counsel before it.