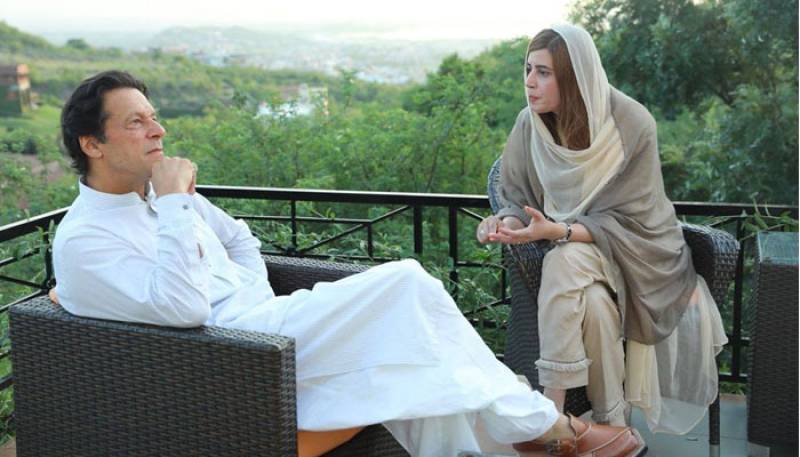 ISLAMABAD - The sister of Federal Minister for Climate Change Zartaj Gul, was appointed the director of the National Counter Terrorism Authority (NACTA) for three years, a notification in this regard emerged on Saturday.

Shabnam Gul was serving as an assistant professor at the Lahore College for Women University and was sent to NACTA as a Grade-19 officer on deputation. 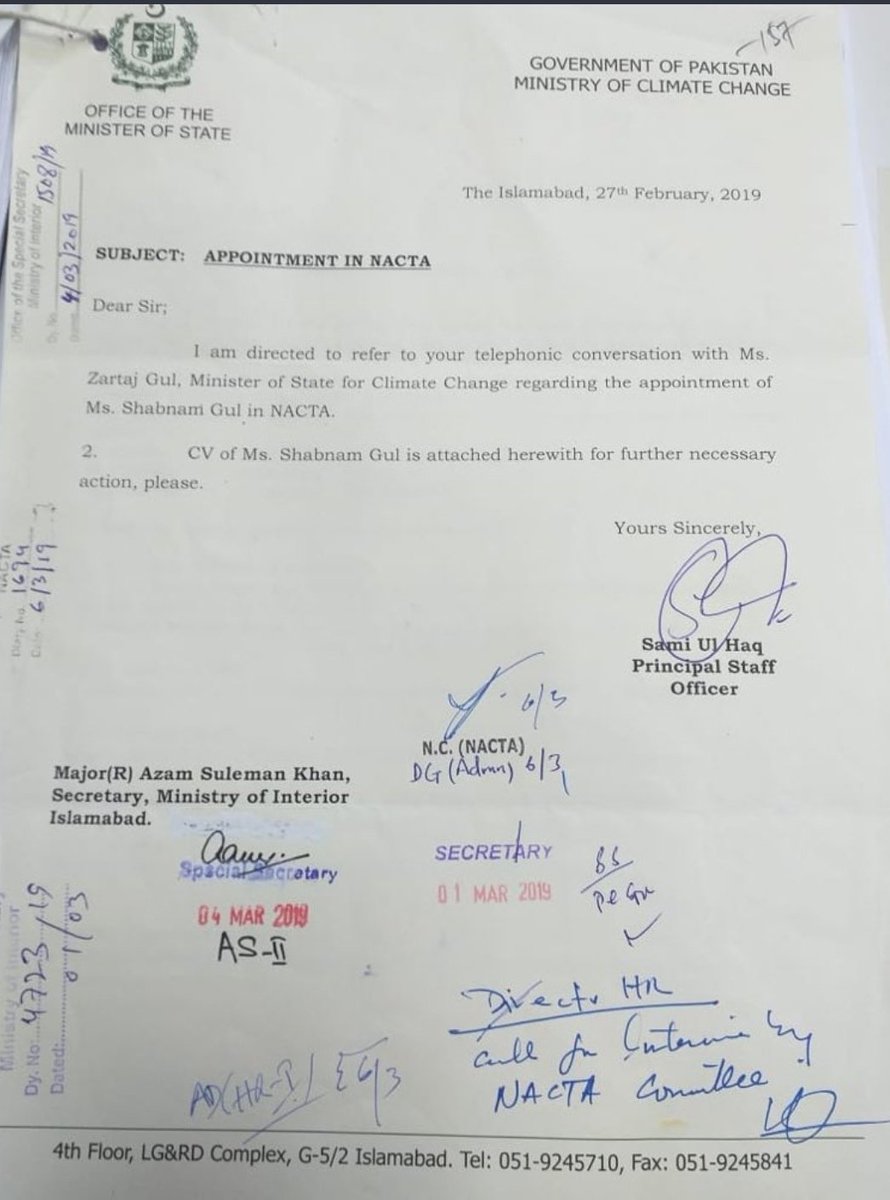 As social media users lampooned the government, the minister for science and technology, Fawad Chaudhry took to Twitter to defend her appointment while outlining her credentials.

Again shows your lack of knowledge and understanding she is PHD in terroism and FATA and selected after interviews as far My job as Min MoST is concerned I am a politician and ministeries are held by politicians not technos, shows your little insight into Democratic system https://t.co/kbGVRsrhCY

Whole NECTA is on deputation its not really a significant posting, its just fashionable to come up with stories against politicians, fact check is important before such baseless shares https://t.co/HgUXAqPTBl