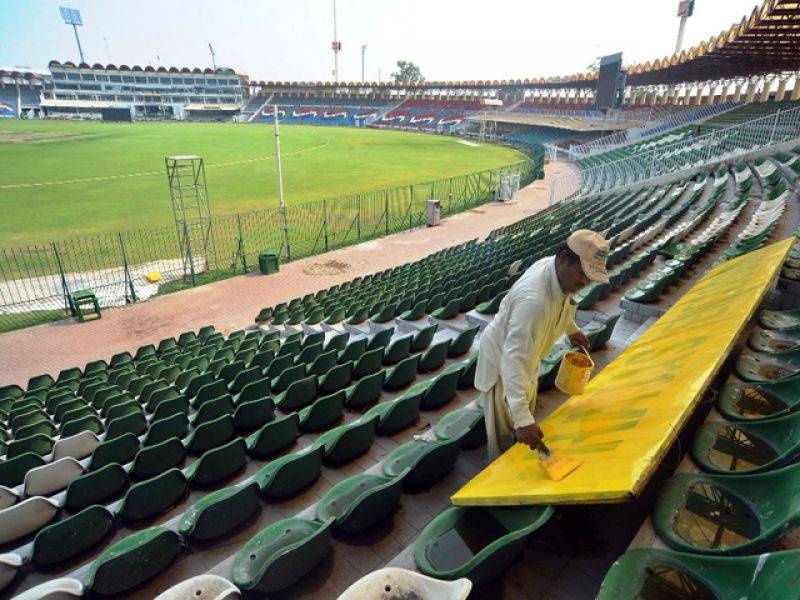 LAHORE - The Pakistan Super League second edition final in Lahore would be a jam-packed event as tickets for multiple enclosures have already been sold.

According to media reports, cricket fans who were eagerly waiting to catch a glimpse of cricket in Pakistan rushed to dedicated web portals and banks to purchase tickets for the final clash.

Tickets for enclosures named after Wasim Akram, Waqar Younis, Inzamam-ul-Haq, Muhammad Hanif and Zaheer Abbas have already been sold. Each ticket is priced at Rs 4000-12,000 but cricket freaks are not worrying as the single day event is worth it. 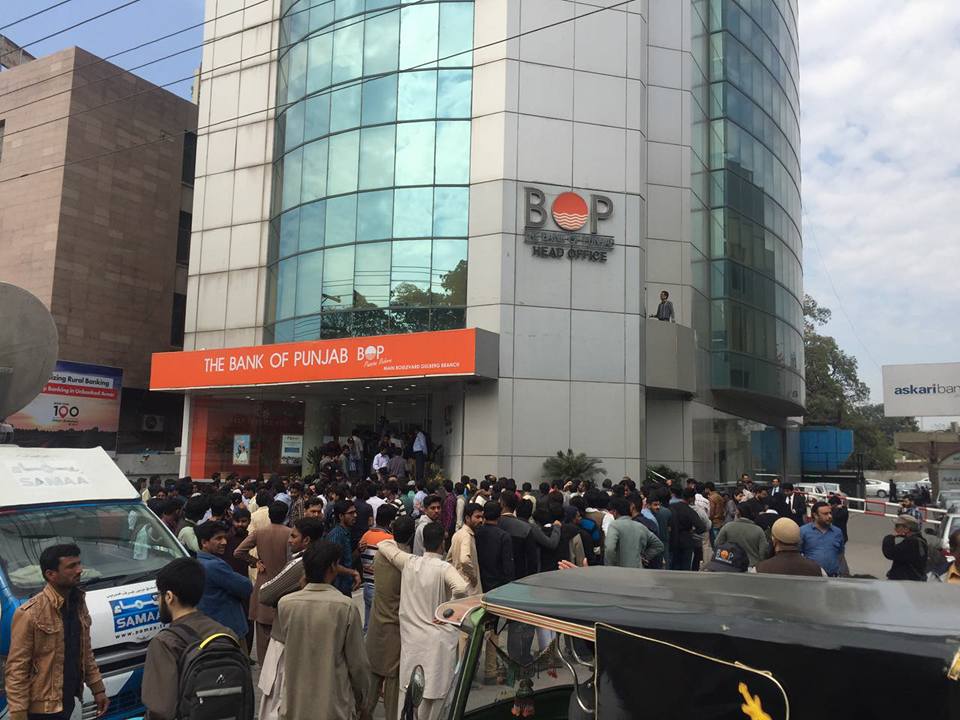 PCB chairman Shehreyar Khan had expressed that ten thousand tickets would be made available at a price of Rs. 500 as well but no one would be allowed to enter Qaddafi stadium without original CNIC.