Shehbaz Sharif lashes out at Imran Khan over false accusations 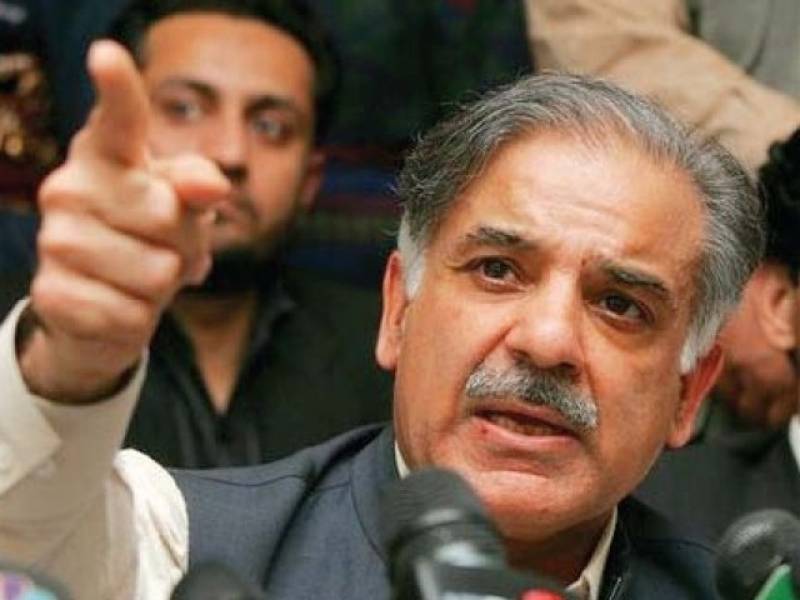 The CM Punjab, who has been recently elected as president of Pakistan Muslim League-Nawaz (PML-N) stated this while addressing a press conference in Lahore.

He added that Khan misguided the youth of Pakistan by imposing false accusations, adding that the PTI chief accused him of offering billions of rupees as bribe but did not submit evidence to the court.

“Imran has turned Faisal Subhan into a fictional character,” said the CM Punjab regarding the CEO of Capital Engineering, who was interrogated for corruption charges in the Multan Metro Bus project.

It is to mention here that Imran Khan earlier had earlier said that Subhan confessed to his crime before the Chinese regulatory authority probing the allegations in the project. Subhan revealed that Sharif family received kickbacks in guise of the project, Khan added.