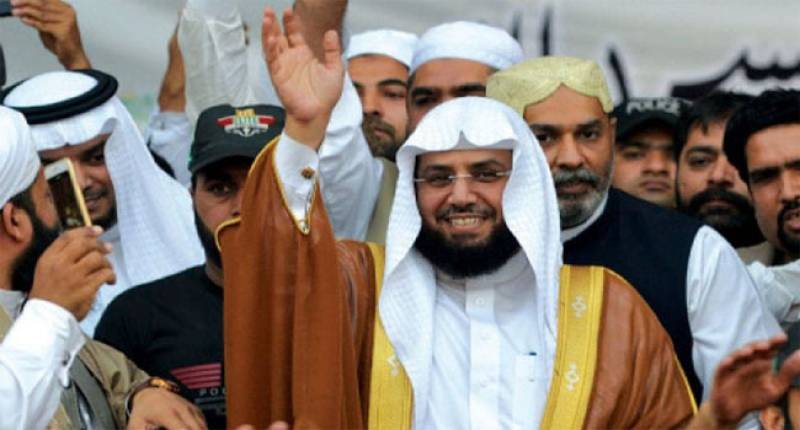 President Mamnoon Hussain, federal ministers, parliamentarians and diplomats of Islamic countries were amongst the thousands of faithful who offered Friday prayers behind the Imam-e-Kaaba.

He said the Muslims are the followers of one religion and one Allah and they should help each other in difficult times.

He said our success in this world and the hereafter lies in the pursuance of the Holy Quran and Sunnah of Holy Prophet Mohammad (peace be upon him).

On the occasion, special prayer was offered for the peace, prosperity of Pakistan and the entire Muslim Ummah.