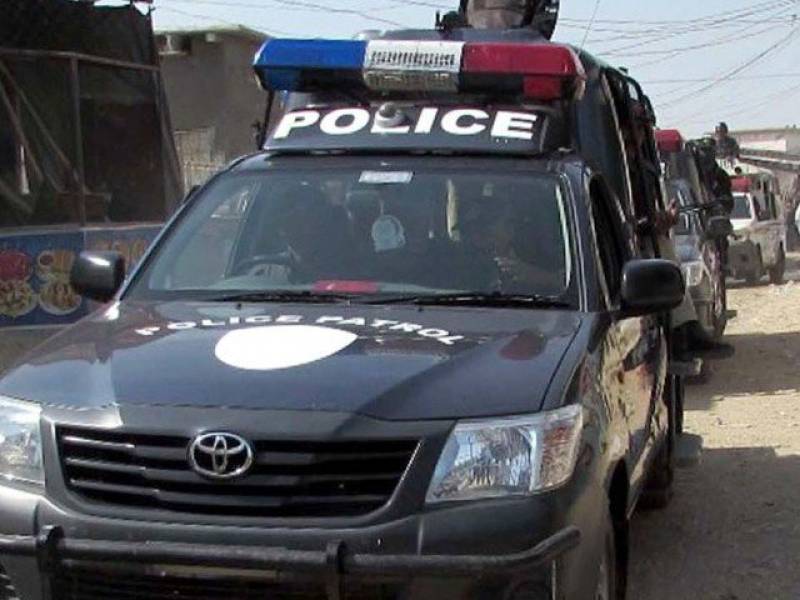 Police said, the arrested criminals belonged to Afghanistan and were residing in Peshawar.

The security officials also seized explosive material weighing 320kg, filled in different toys, from the hideout of the miscreants.

A large number of connectors, remote controls and suicide jackets were also recovered from the house.

The neighbours confirmed that the two had a white Suzuki van which they used for illegal activities.