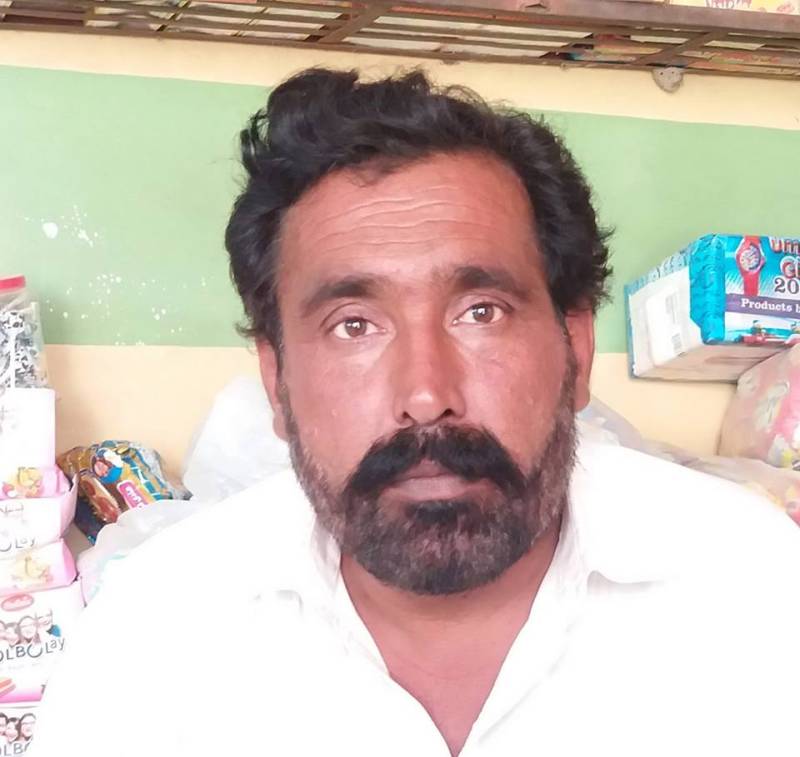 Malik Aman Ullah was on a visit to a village Lunda Sharif from Naivela on Tuesday when the two bike riders opened fire at him in the precincts of the Gomal University Police Station, Naya Daur reported.

The 35-year-old was a tehsil correspondent of Daily Meezan-e-Adl and died on the spot. Though police have yet to ascertain the reason behind the murder, the case seems to be of targeted killing as Malik recently shared a story about the alleged corruption in a local sugar mill on his social media profile. 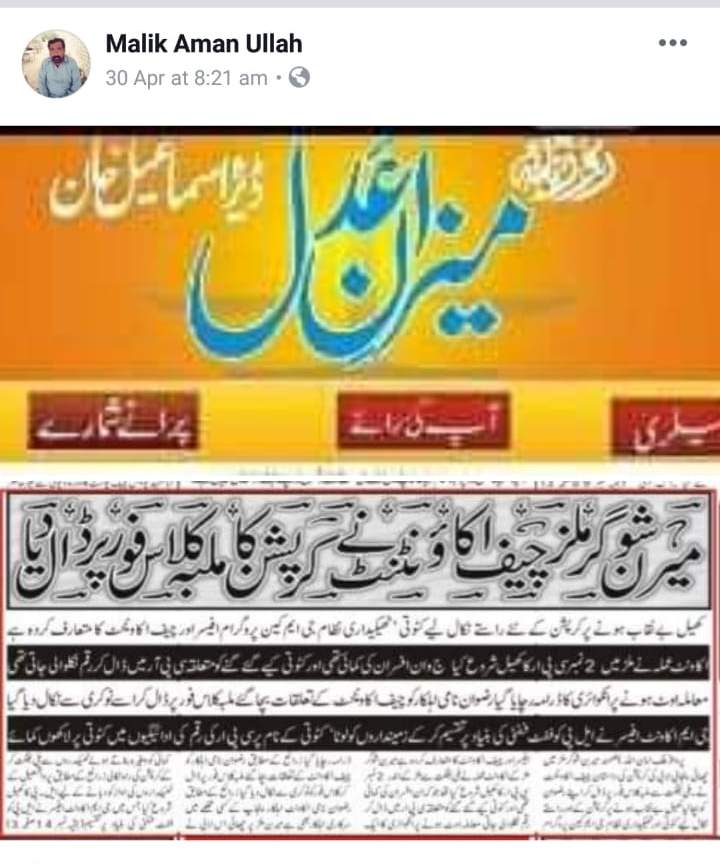 The victim’s father did not nominate any individual in the FIR and said the family didn’t have enmity with anyone.

Journalists in Pakistan brave death threats and intimidation in the line of duty while some of them are also murdered at the hands of influential individuals for not toeing the desired line.

Pakistan is ranked 142 on World Press Freedom Index for 2019 by Reporters Without Borders with a score of 45.83.