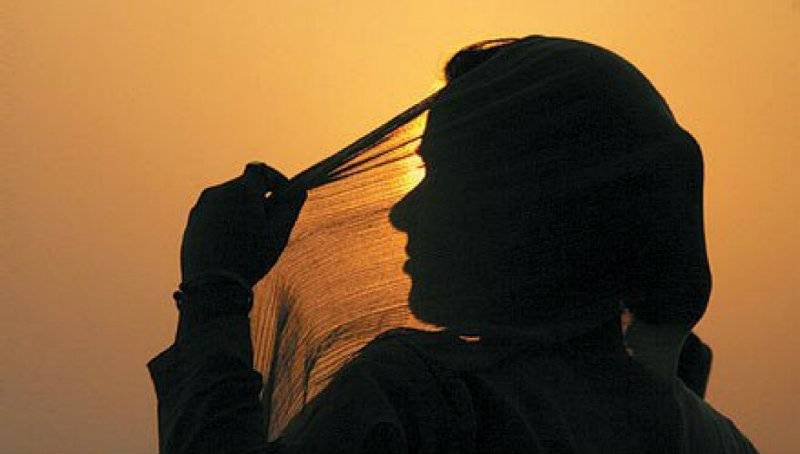 LAHORE - A furious man killed his sister allegedly in the name of 'honour' in Lahore's Satto Katla area on Wednesday, police said.

The man engaged in a skirmish with his sister and accused her of having an 'immoral character' opened fire at her.

Soon after the residents reported the incident, police took the girl's body into custody, collected evidence from the site of the murder and recorded statements of eyewitnesses.

According to the police, the suspect fled the scene after killing his sister.

The victim's body was shifted to Jinnah Hospital for postmortem. A case has yet to be registered.