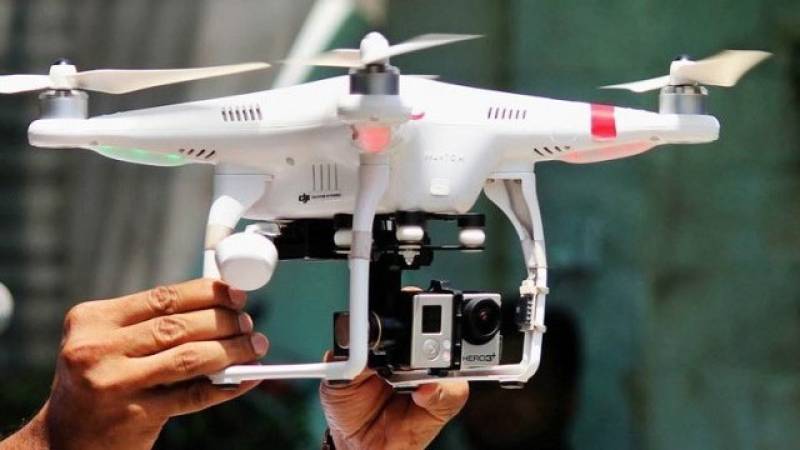 According to notification, the ban was imposed by the home department in exercise of powers under Section 144(6) of the Code of Criminal Procedure 1898.

The ban was imposed due to reports of threats to the law and order situation and public peace in the province.