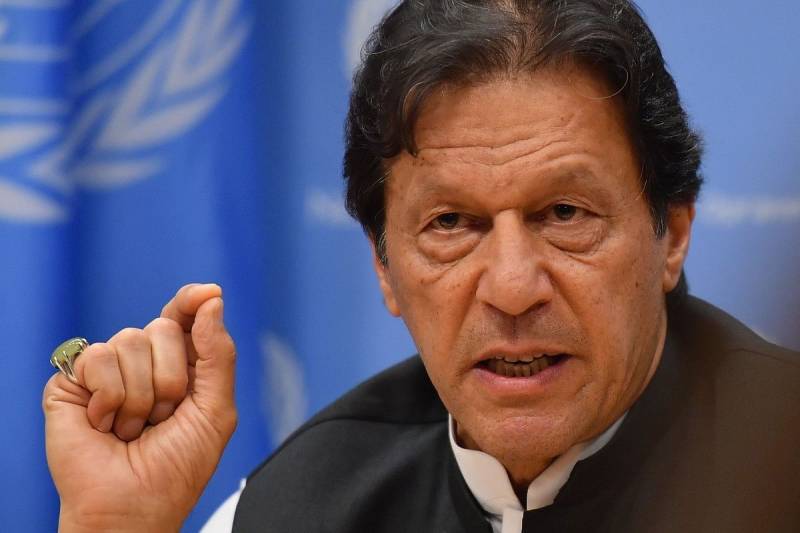 Speaking to the media after a meeting of the core committee of the ruling Pakistan Tehreek-e-Insaf (PTI) on Monday, Federal Minister for Information and Broadcasting Chaudhry Fawad Hussain said the mega relief package and the upcoming local government elections in Punjab and Khyber Pakhtunkhwa came under discussion at the core committee meeting.

Fawad said the core committee expressed concern at the continuous increase in fuel prices in the international market.

The meeting discussed an action plan to deal with the country's energy issues, he said.

“There has been confusion that either the elections for mayors of cities and districts in Punjab would be held directly or indirectly.

"It has been decided that elections will be held in a direct way and cities will elect their own mayors through direct elections,” the minister said while divulging details about the upcoming local government polls in the two provinces.

Fawad said the process for nomination of candidates for local elections would start soon, as all preparations have been finalised and party workers, especially in Punjab, were told to mobilise political workers.

Likewise, the campaign for the local election was also being run in Khyber Pakhtunkhwa.

The core committee also discussed issues pertaining to the Election Commission of Pakistan, including the notices served upon him and the Minister for Railways Azam Swati, and called for their withdrawal.