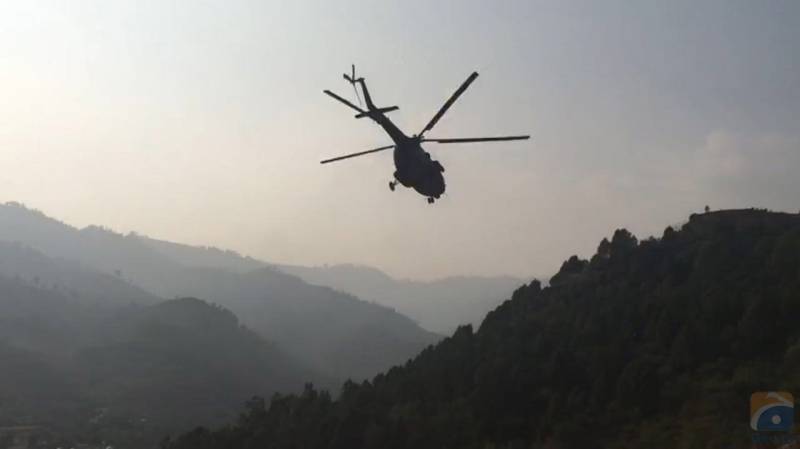 BHIMBER – Following the refusal from UN to confirm the Indian claims of ‘surgical strikes’, Pakistan Army on Saturday took independent journalists to the Line of Control (LoC) at Baghsir 20 kilometers from Bhimber to show the situation on ground.

The area is such that infiltration by Indian forces is impossible and the area is monitored in such a way that even movement of wildlife does not go undetected, Geo News’ Zarghoon Shah reported.

Teams present on the ground reported that DG ISPR General Asim Saleem Bajwa vehemently rejected the Indian lies that their helicopters came into the area to and conducted a strike and were able to return unscathed, Geo reported. 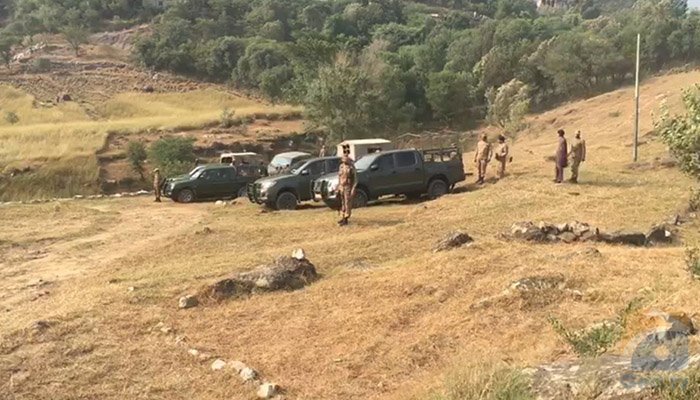 Indian claims are nothing more than lies to mislead their own public because it is impossible for helicopters to come into the area and not be detected, Bajwa told journalists.

Read More:India takes no time to breathe or investigate before blaming Pakistan for Baramulla attack

It was further explained that choppers create enough sound to be detected and any attempt to land in the valley would amplify the sound further. 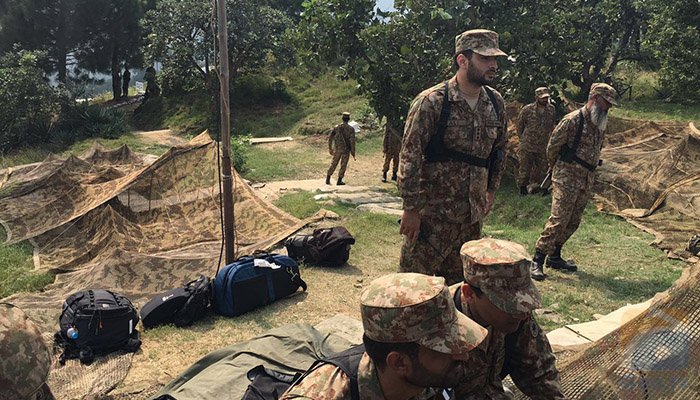 DG ISPR stressed that while Pakistan has brought journalists to the LoC and is showing them the situation on ground, India is not allowing the same access to its own people which is suspicious.

The DG stressed that choppers were on standby and if journalists wished he would fly them to any of the five stations India claims it attacked and journalists could meet the troops and even meet the population so they can see the truth for themselves. 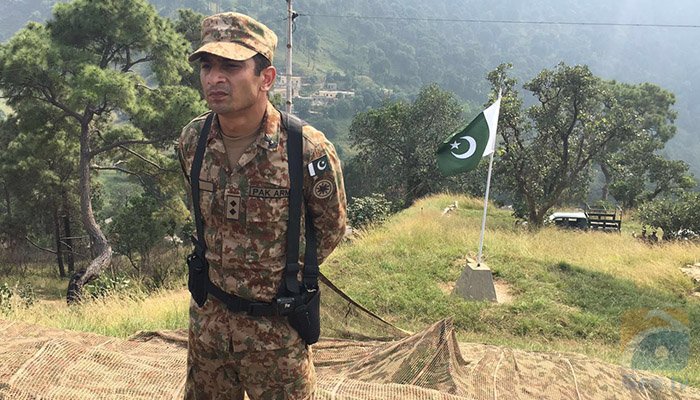 General Bajwa said that he himself shared information about the two soldiers that embraced martyrdom adding that the media freely covered their funerals and that that those injured were sent to Jehlum CMH but they insisted on returning to service.