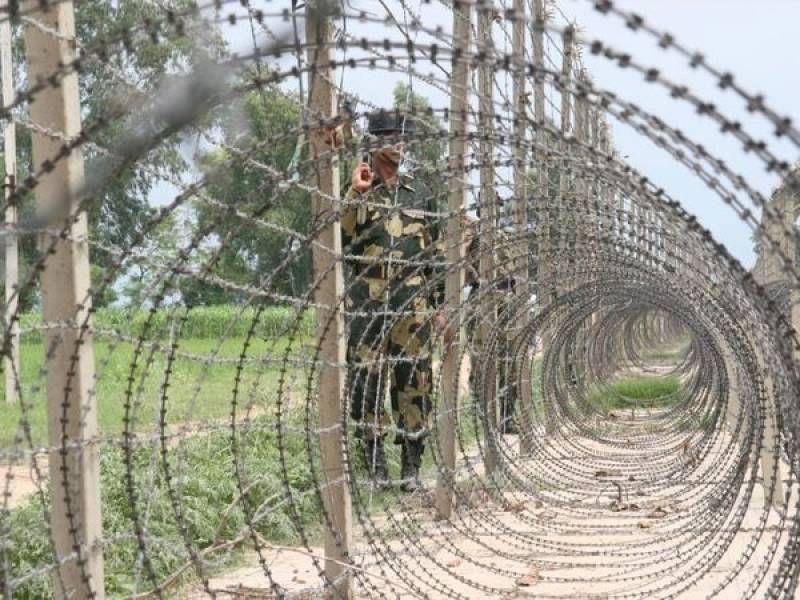 NEW DELHI – Three Indian soldiers were killed after Pakistani forces responded to ceasefire violations the at the Line of Control (LoC), Indian authorities confirmed on Thursday.

In statement to the local media, Indian army said that the soldiers were performing their duties at the check posts when they were killed by Pakistan Army.

Earlier, one soldier Lance Naik Karnail Singh was killed in the ceasefire violation by Pakistan in the Krishna Ghati sector along the LoC in Poonch on Wednesday night.

Just day before yesterday, a Pakistan Army soldier and a 15-year old boy were martyred while four other civilians including a woman were injured after Indian army restored to unprovoked firing at Line of Control (LoC).

The military media wing said that the Indian army deliberately targeted the civil population in Barroaur Tandar sector with the LoC.

It said: “Sepoy Shafique who fought for the motherland with bravery embraced martyrdom.”

A 15-year old boy who was the resident of Barroaur Tandar was also martyred by the Indian army.

“Four civilians including a woman and a 80-year old man are among the injured,” said the ISPR DG. The injured who were the residents of Kartan village were shifted to nearby hospital for medical care.