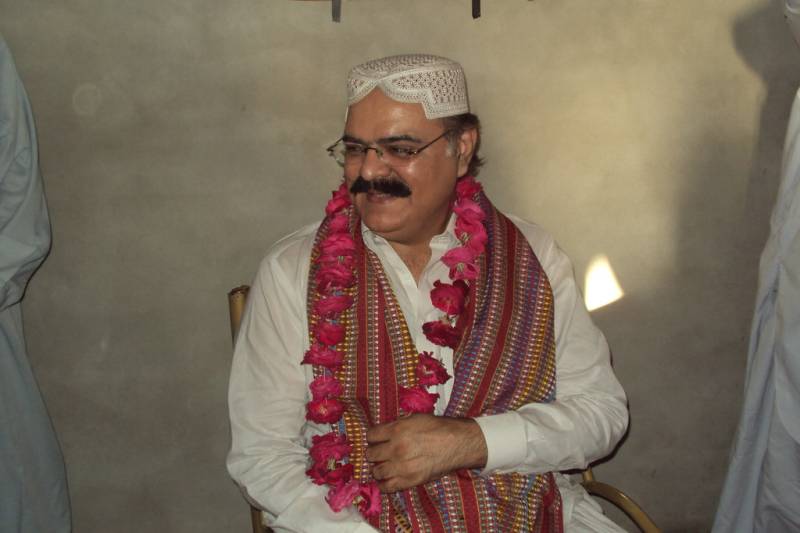 Reports suggest Zaman is accused of embezzlement of funds during his tenure as taluka Nazim of Hala.

He was earlier in August summoned by the agency but he did not show up.