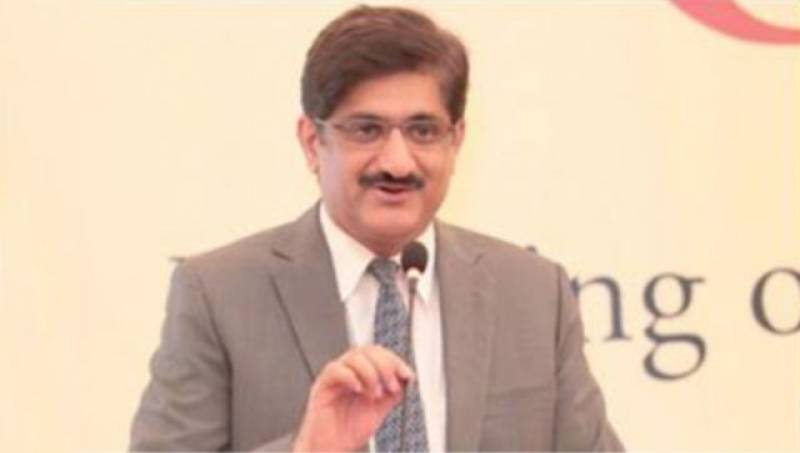 KARACHI (Web Desk) - Chief Minister Sindh Murad Ali Shah has clarified that the imprisoned Karachi Mayor Waseem Akhter could not be given any favor pertaining to his position.

Addressing a ceremony for promoted police officers at Central Police Office on Thursday, Murad Ali Shah assured that the perpetrators of August 22 would be punished.

Regarding the powers of the local government representatives, the law maker said that they would be allowed all the powers as per Sindh Local Government Act 2013.

He went on to express that investigations regarding the murder of famed Qawwal Amjad Sabri were underway.

Murad stressed on the need for brushing up the capabilities of police for maintaining peace in the province. He admitted that street crimes could not be eradicated but controlled.