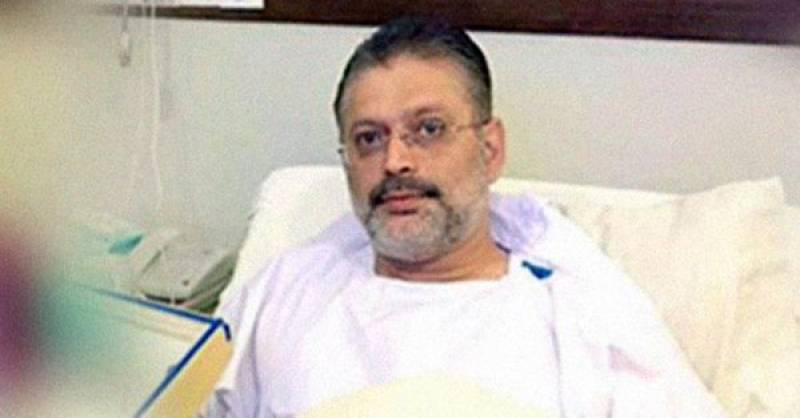 CJP Nisar made an unscheduled visited the room of Memon, which has been declared as sub-jail, in Ziauddin Hospital before taking up the case at apex court's Karachi registry.

The chief justice, before conducting the hearing of the cases, revealed that bottles of liquor were found from the hospital room of former Sindh information minister.

According to local media, the top judge examined the room for nearly three minutes and inquired about the PPP leader's health. After the judge recovered the bottles of alcohol , drugs and cigarettes, the court staff confiscated the items. 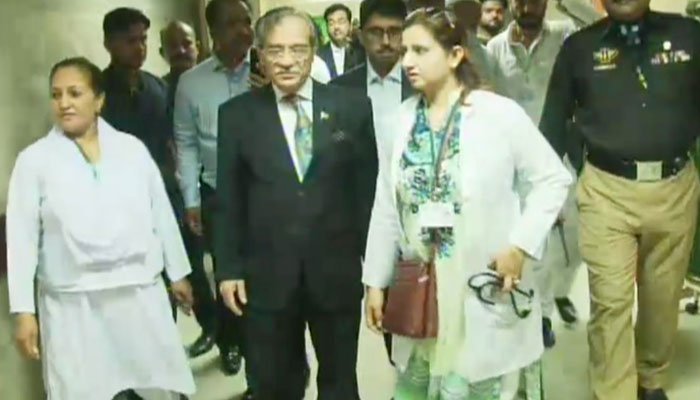 "When Sharjeel Memon was asked about the recovered items, he said they were not his," Justice Nisar said.

After the surprise visit, the authorities took action and shifted Memon, who is in judicial custody in Rs5.76 billion corruption case, to the jail while the hospital room has been sealed.

Blood samples of the PPP leader have been taken for screening. The police also arrested the driver of Memon and two employees of the hospital , extending the investigation. 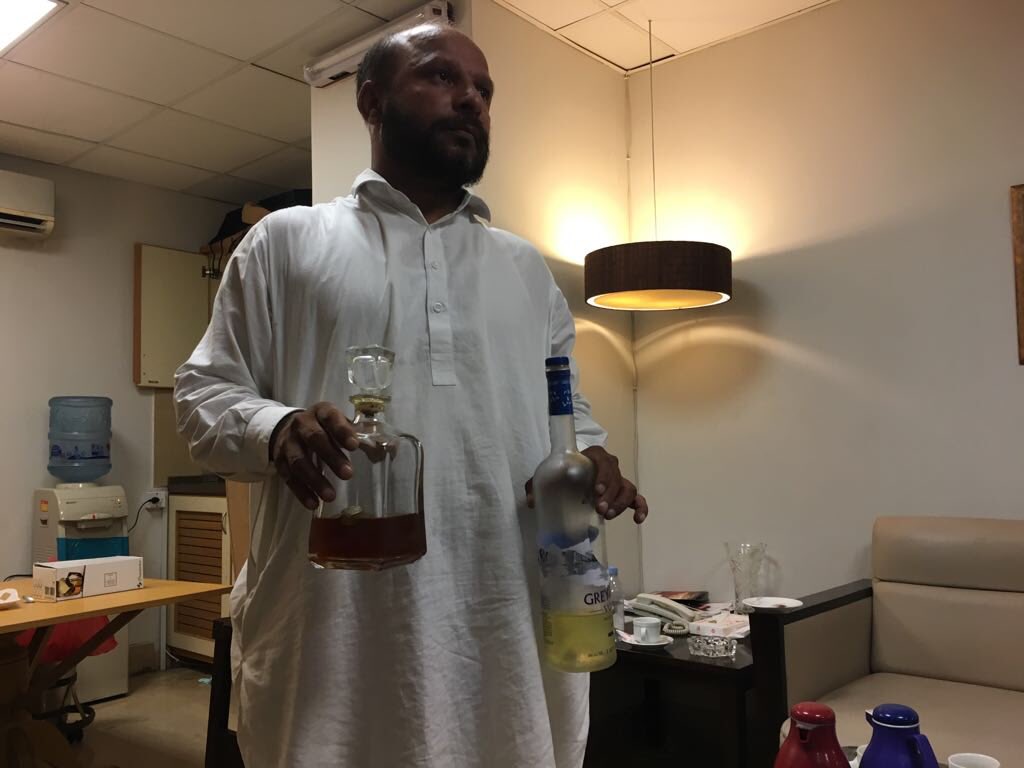 Driver Jam Muhammad, during interrogation, said that his duty was to bring food for the detained suspect from his home. He surprised the investigators when made a claim that the recovered bottles contained honey and oil.

The investigation into various aspects, including who brought bottles of liquor to the  hospital , is being carried out by the police.

The PPP leader and 11 others were arrested by the National Accountability Bureau (NAB) in the corruption in November 2017 and his case is under trial. He was shifted to the hospital from jail owing to 'his ill health'.

In February, CJP Nisar took notice of Sharjeel Memon being shifted to the hospital from jail. The PPP leader was on judicial remand when his health reportedly deteriorated.

The top judge also visited other hospitals where other political prisoners are undertreatment in Karachi. He visited the Omni Group head Anwar Majeed, a key suspect in mega money laundering scandal at National Institute of Cardiovascular Diseases.

The Federal Investigation Agency (FIA) is investigating the illegal transactions of billions of rupees through benami bank accounts. The money is said to be black money gathered from various kickbacks, commissions and bribes.