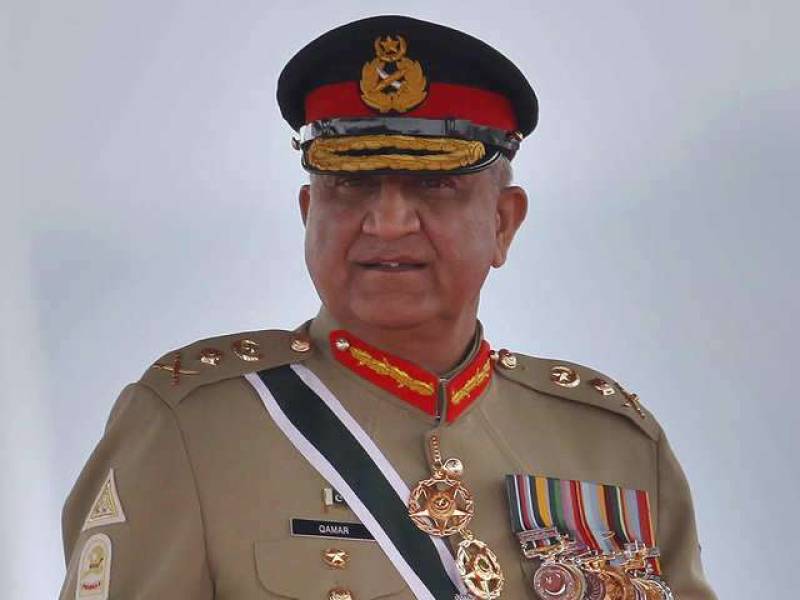 According to the Inter-Service Public Relations (ISPR). COAS was flown over the city for aerial reconnaissance of the ground impact of urban flooding in Karachi.

Later, COAS visited Karachi Corps Headquarters. COAS was briefed about worst urban flooding in the recent history of Karachi and Army’s support to civil administration across Sindh and particularly Karachi.

He said that no city in Pakistan can cope with a natural calamity of this scale. Our issue is not non-availability of resources but setting priorities right.

Gen Bajwa said that the plans being made by the federal and provincial governments will have the Army’s all-out support as having future repercussions on the economic security of the country.

COAS said that this natural calamity provided the opportunity to set the priority for the management of megacities across Pakistan to avoid such disasters in future.

COAS expressed satisfaction at the pace of disaster relief work.

The army chief also directed that work priority should be given to areas of common public utility and worst-hit communities first. At no point influence of a particular locality or community should be allowed to shift attention or resources from those in need. It’s a national disaster and everyone is in it together.

He reiterated that the Army will not disappoint the population in their time of need. COAS appreciated garrison troops for maintaining law and order, particularly during Muharram.

He  said that peace in the national economic hub Karachi is vital for security and stability of Pakistan. Efforts will continue to maintain normalcy in Karachi and the Province.

Later, COAS interacted with Retired senior and serving garrison officers. He appreciated officers for their contribution towards the defence and security of the country.