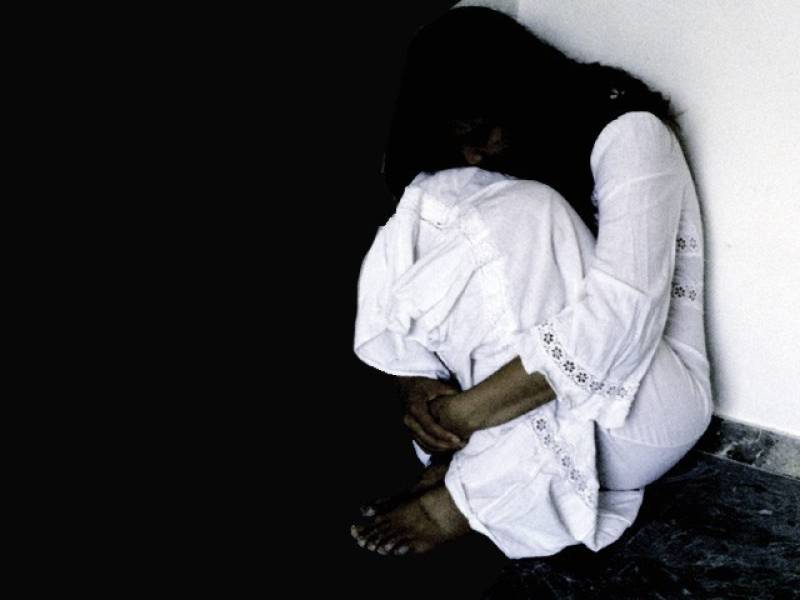 FAISALABAD – A cleric in Punjab has allegedly sold a woman for Rs 200,000, police said on Tuesday.

The prayer leader, yet to be named, had allegedly told the woman that he would make her meet her children but instead sold her in Faisalabad’s Batala Colony jurisdiction.

According to police report, the husband of Farzana, a resident of Feroz Shah, had asked her to leave the house two years ago and kept the children with him. It was then when she fell prey to the imam.

Media report said that the cleric was a close relative of the woman. The victim escaped after two months when she found the chance. It is still unclear whether the police are searching for the cleric or not.