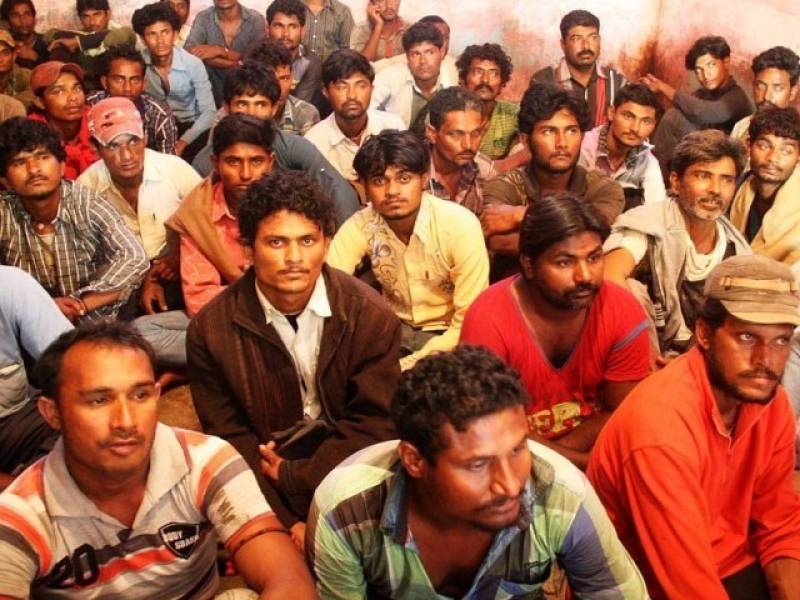 The released fishermen will be sent to Lahore via Allama Iqbal Express train and handed over to Indian officials at Wahga border.

The Indian fishermen have been released by the government in pursuance of Ufa talks and as a goodwill gesture to the people and the government of India, reports added.

After a meeting between Prime Minister Nawaz Sharif and his Indian counterpart Narendra Modi at Ufa in early July, the two leaders issued a joint statement that outlined a number of steps the two countries intended to take to improve their relationship, including the release of fishermen in each other’s custody along with their boats within 15 days.

On Friday, an Indian press agency quoting a source at the Pakistan High Commission in India had claimed that Pakistan would release 164 Indian fishermen on August 3.

In June this year, at least one hundred and thirteen Indian fishermen had been released after a similar gesture by New Delhi was announced to mark the start of the holy month of Ramazan. The fishermen, who had been kept in a Karachi jail for nine months to a year, were put on a train bound for Lahore from where they will cross back to their home country.